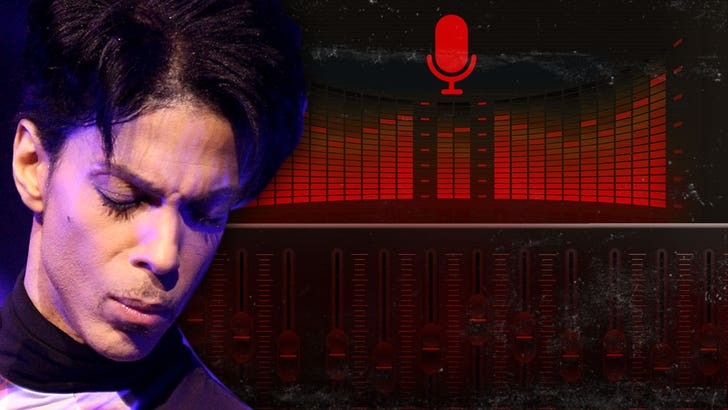 Prince's life-threatening medical emergency 6 days before he died comes through loud and clear in transmissions between his pilot and air traffic control.

The audio transmissions -- obtained by TMZ -- chronicle a pilot who had to get his plane on the ground STAT in Moline, Illinois to save his famous passenger. Prince's plane is identified as "990." At 48 seconds you hear the controller from the Chicago Center say, "CFR [Crash, Fire, Rescue] will be waiting."

As we reported, our sources say Prince almost died from an overdose of Percocet ... and the situation was so dire CFR administered a "save drug" right at the airport ... as soon as the plane landed.

It's interesting ... you hear the ATC ask if the patient was male or female, suggesting the pilot didn't disclose the identity of the stricken passenger. 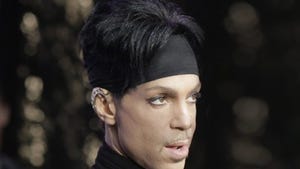 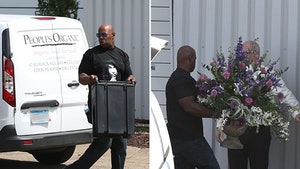