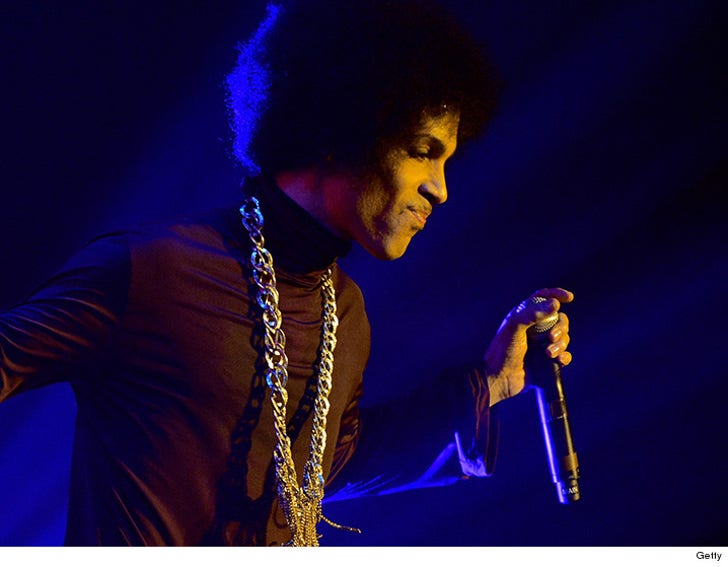 Prince had OD'd on Percocet days before his death, and he ingested so much, EMTs had to administer a "save shot" at the airport where his plane made an emergency landing to save his life.

Sources in Moline, Illinois tell TMZ, Prince's entourage told responders he had taken the painkiller after his Atlanta concert which triggered the emergency.

Percocet is a painkiller which contains a combination of acetaminophen and oxycodone, an opioid. It is highly addictive.

We're told Prince was taking painkillers for a hip problem. We're told he had corrective surgery for his hips around 2010. 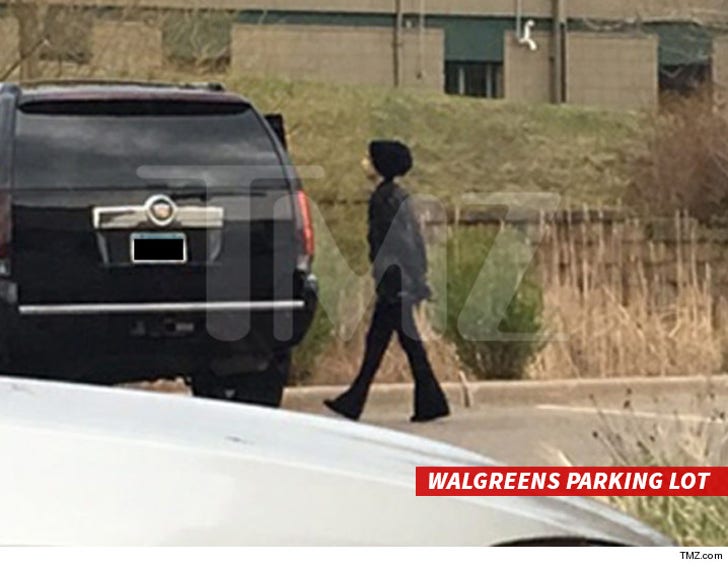 As we reported, Prince went to his local Walgreens 4 times in the week leading up to his death. We got a photo of Prince in the parking lot of the Walgreens hours before he died. Witnesses say he was pacing and agitated, waiting for someone to bring out his meds. 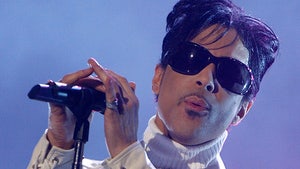