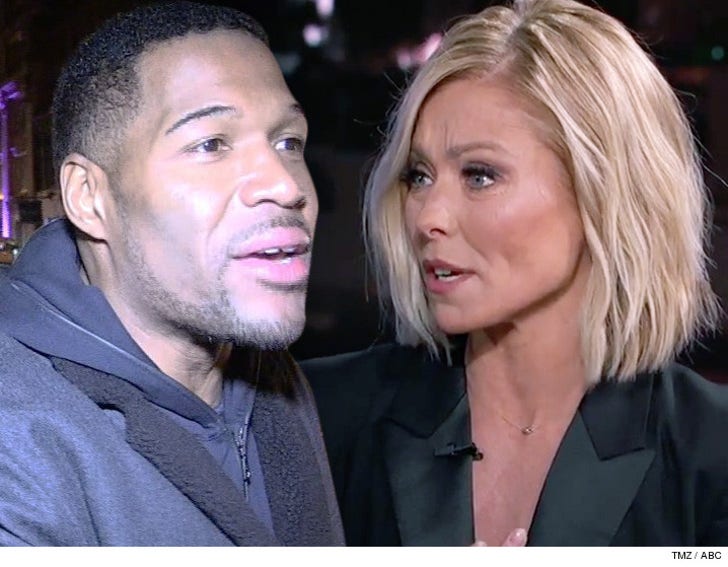 Jumping ship from 'Live' was an easy call for Michael Strahan ... he wanted to work where his co-host wasn't tormenting him.

Sources connected with the production tell us, Michael had his fill of Kelly Ripa long before the 'GMA' opportunity surfaced. Sources say Kelly couldn't stand the fact that he stole some of her shine. Strahan became an instant star and got lots of attention, and we're told she hated it.

One source says it got to a point where she was "bullying" him, although on camera you couldn't tell. But another source says the notion Kelly was bullying Michael is "a joke."

The 'GMA' job gives Strahan more money, a group of co-hosts he likes and who like him, and the right to continue his sports stuff. He also wants to grow beyond interviewing celebrities.

As we reported, after Strahan broke the news to Kelly he texted her Tuesday, trying to create an atmosphere where they could co-exist for the duration of his time on 'Live.' We're told she did not respond until Saturday, and it was "short and superficial."

From Kelly's perspective, we know he was at war with Executive Producer Michael Gelman for the first year and made things very uncomfortable for everyone. These sources also say a lot of the conflict surfaced because Michael was not "present enough" on 'Live' because of his part-time 'GMA' duties. 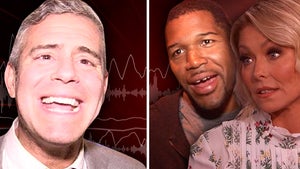 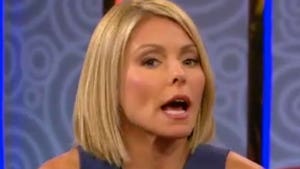