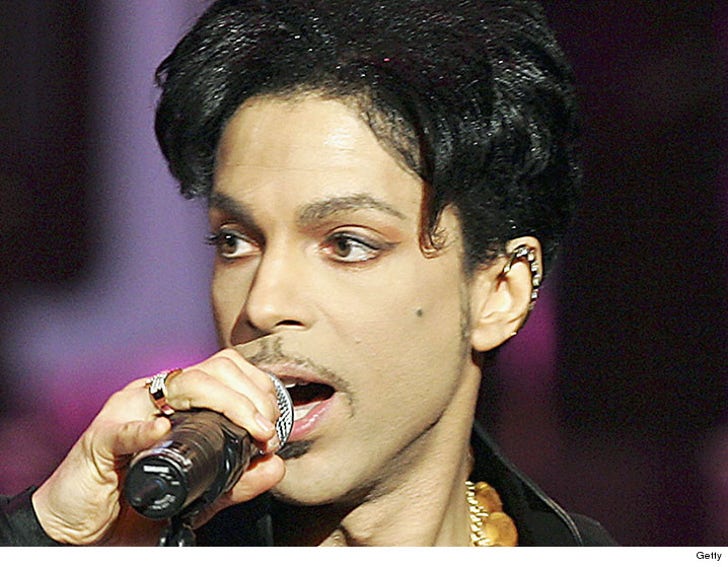 Prince was in such bad shape when his jet made an emergency landing 6 days before his death, he had to be carried off the plane by his bodyguard ... TMZ has learned.

We've obtained an incident report from the Moline Fire Dept. which responded to the pilot's call for medical assistance. Although Prince's people claimed he was suffering from the flu, our sources say it was actually a life-threatening Percocet overdose.

According to the report, Prince's bodyguard carried the singer off the plane to emergency responders who had already arrived.

Prince was put in an ambulance which then raced to the hospital, accompanied by a firetruck.

As we reported, Prince was in such bad shape when he landed, paramedics gave him a "save drug" at the airport.