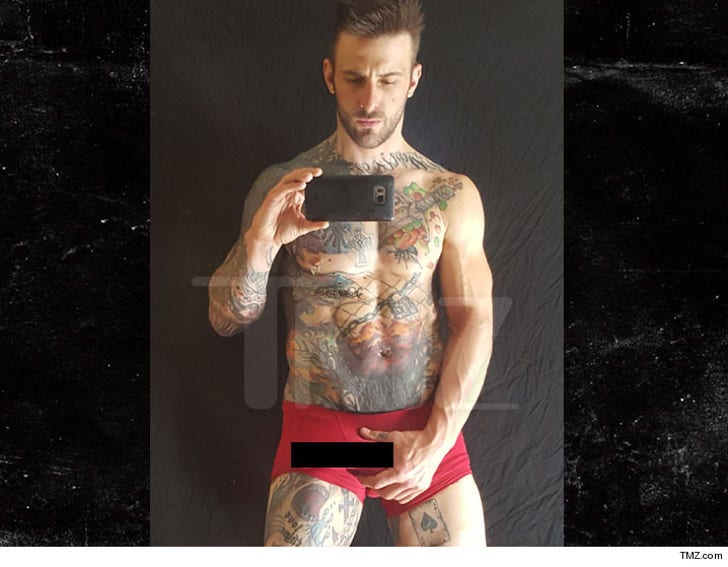 We're told Nick got the policy through Geldin Insurance. We're also told the eye-opening day at the office for his insurance broker was taped, and will be featured on the reality show.

As we reported ... Mariah Carey recently had her legs and vocal cords insured for $70 million -- so, in the insurance world, at least ... Nick's package is still kinda small potatoes.

All evidence to the contrary. 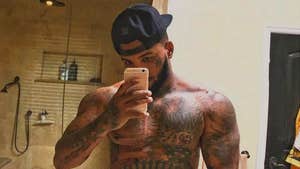 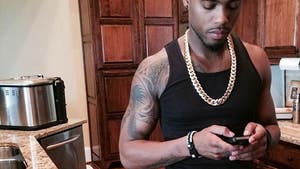