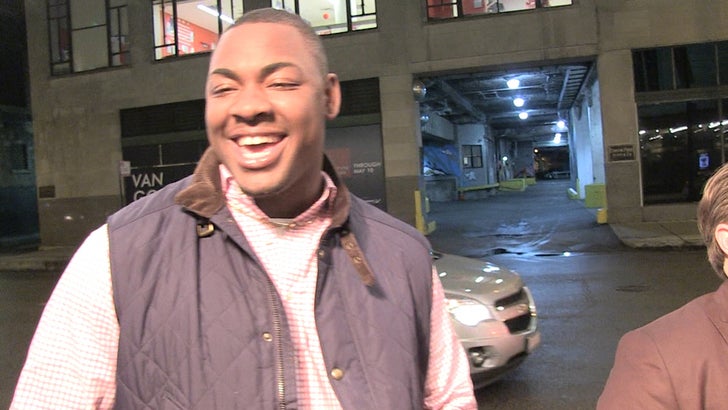 This video is awesome!!!

NFL Draft prospect Chris Jones -- the guy whose dong fell out of his shorts at the NFL Combine -- telling us exactly what went through his mind during the accidental exposure ... and it's hilarious.

The Mississippi State DT is one of the most likable guys we've ever shot -- and explains how he took drastic measures to cover up because he didn't wanna traumatize the kids!

Plus, Jones says he now has a secret weapon to make sure he doesn't accidentally free willy again -- thanks to that underwear company that reached out to him after the Combine.

You gotta watch the video ... Jones seems like a really good kid -- and even has his priorities straight when it comes to spending the fortune he's about to make. 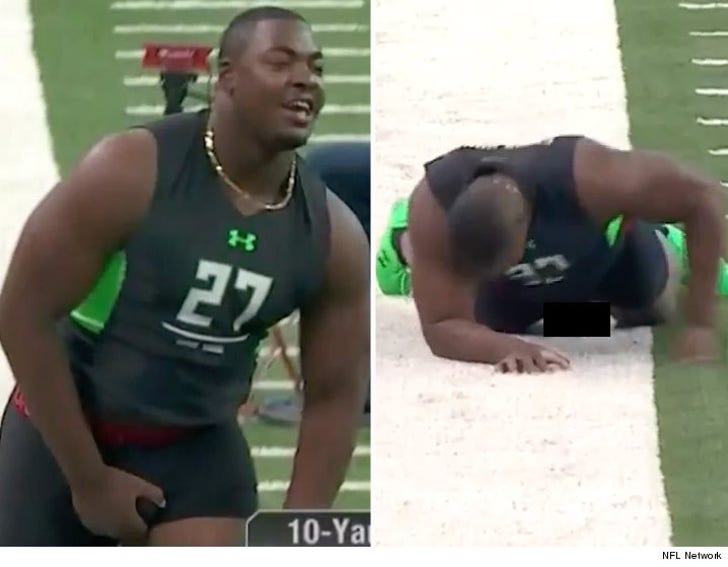 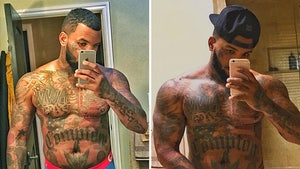 The Game -- Locks Undies Deal and it's HUGE for Charity (PHOTOS) 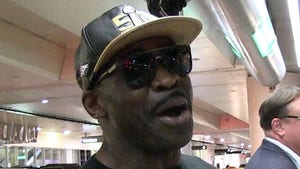