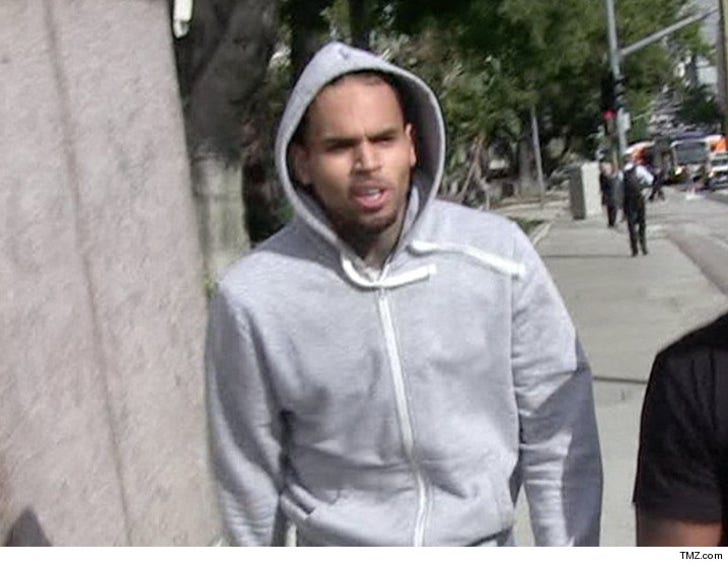 Chris Brown's unwanted guest can't take the hint, 'cause cops say she showed up AGAIN at his home and got busted for trespassing.

According to law enforcement sources, Danielle Patti waited until the gate to Brown's home opened before walking onto the property around 3 AM Thursday. She was caught by security and held until police arrived.

She was charged with two counts of trespassing to which she pled not guilty on Friday. Brown was home at the time, and we're told his attorney will file for a temporary restraining order.

Patti pulled the same exact move back in December. 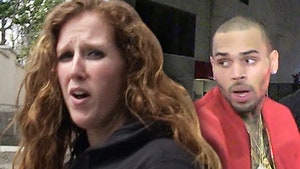 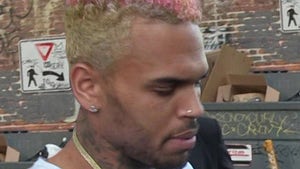