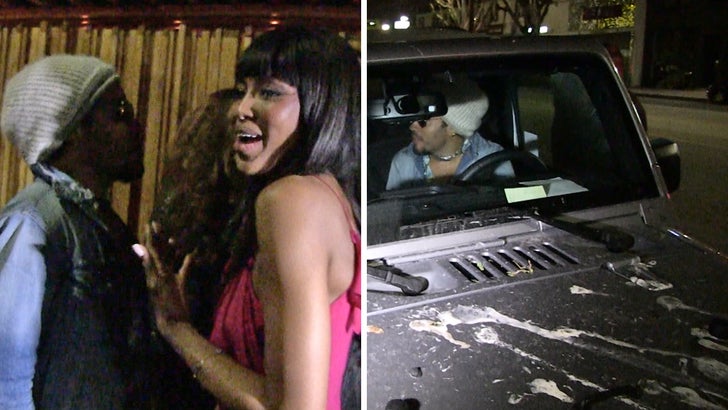 Naomi Campbell and Lenny Kravitz were the hottest couple in Hollywood Thursday night ... and the chaos in this video proves it.

The duo was connected at the hip as they left The Nice Guy, where Gigi Hadid had her birthday party -- and earlier in the night they were all hugged up at Naomi's event for her new book. Btw, the photo book retails for $1,750!

But you gotta see this video because ... if they're not REALLY a couple, they're doing a REALLY good job acting like it. Also, how cool is Lenny? Who else could get Naomi to ride shotgun in an old jeep blanketed in massive amounts of bird crap? 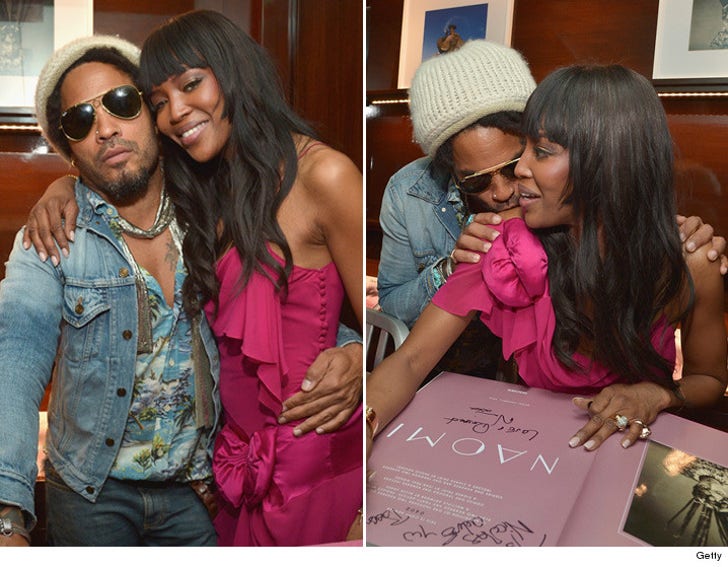 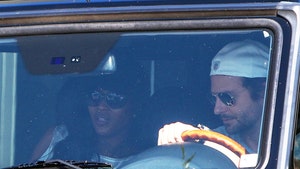 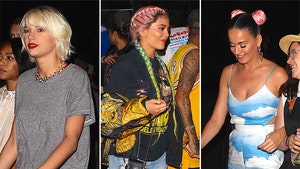