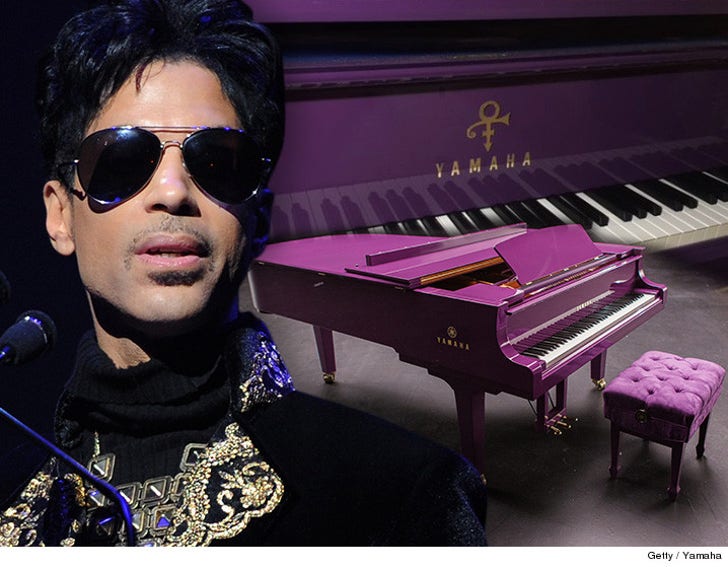 The customized piano Prince played at his final public performance was thiiis close to getting him to do something he almost NEVER did ... sign a big time endorsement deal.

Yamaha exec, Chris Gero, tells TMZ the company started negotiations with Prince's reps 4 months ago. The plan was for Yamaha to provide instruments and round-the-clock service for the remainder of Prince's "Piano & A Microphone" tour.

Yamaha sent Prince a $200,000 purple grand piano a few days before he died in hopes of closing the deal -- and it seemed to be working. Prince excitedly tweeted about it, and had it onstage with him when he played briefly during his Paisley Park dance party on the Saturday before his death. 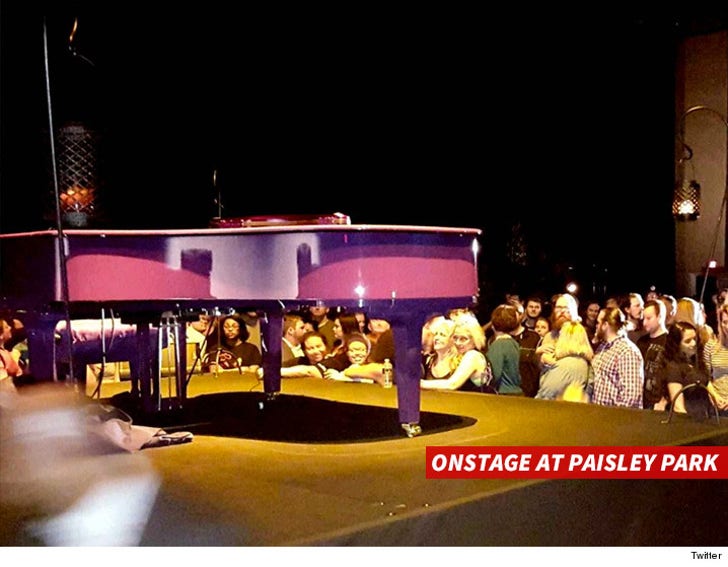 Gero says all signs were pointing to them closing the deal when Prince died.

As for what happens to the piano? Yamaha owns it -- since the deal was never inked -- and it's still at Paisley Park. Gero says they've already been contacted by several museums -- including the Rock and Roll Hall of Fame -- looking to lock down Prince memorabilia. 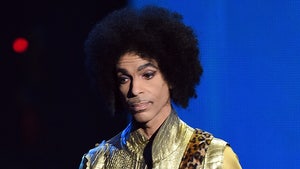