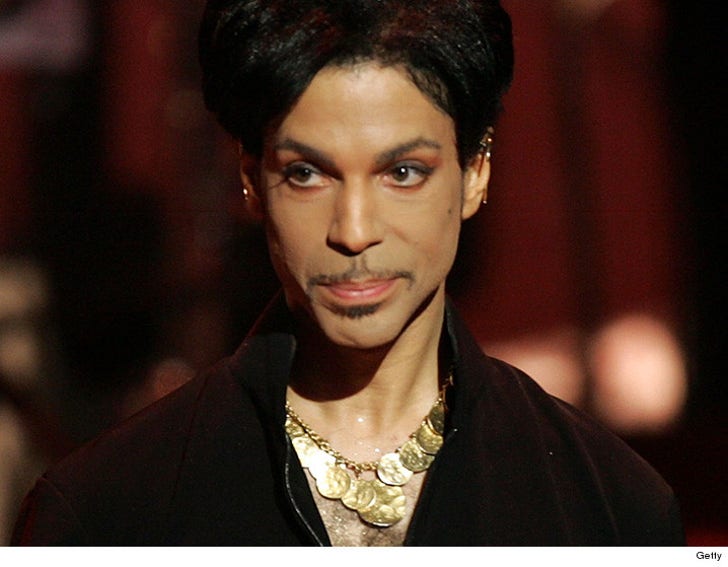 Prince's riches might get split 7 ways instead of 6 because a woman is claiming she's entitled to a cut of the late singer's multi-million dollar estate.

Sources close to Prince's family tell us Darcell is claiming to be a long lost half sister ... same mother, but different father from the singer. We're told some members of Prince's family only learned of Darcell's existence a few days ago.

We broke the story ... Prince didn't have a will, so by Minnesota law his estate should be split equally among his 6 surviving siblings.

As special administrator of the estate, Bremer Trust bank will look into the legitimacy of Darcell's claim, although the court will have final say.

We've reached out to Darcell to see if she had any relationship with Prince. So far no word back. 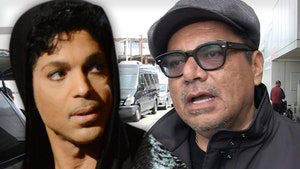 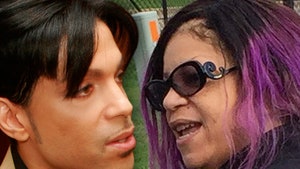