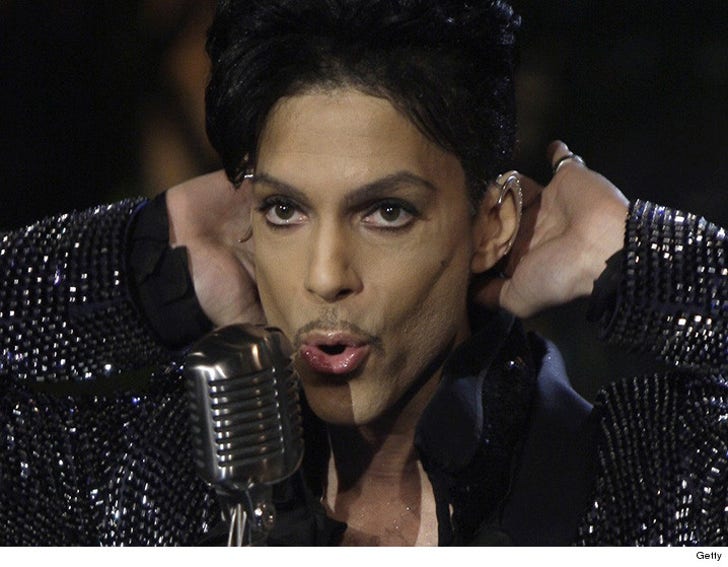 The Minneapolis Fire Dept. just made a big change ... a life-saving drug for people who OD is now part of its emergency toolbox ... just weeks after Prince's death.

The brass says NARCAN has been on their radar for months, so the timing is just coincidence.

TMZ broke the story ... NARCAN, the so-called "save shot," probably did just that -- saved Prince's life 6 days before his death after his plane made an emergency landing in Moline, Illinois after he OD'd on Percocet.

Our sources say NARCAN would not have been useful the day Prince died ... he was already beyond hope when he was found in the elevator. 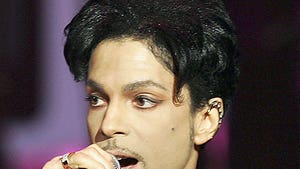 Prince -- Carried Off Jet by Bodyguard After Emergency Landing