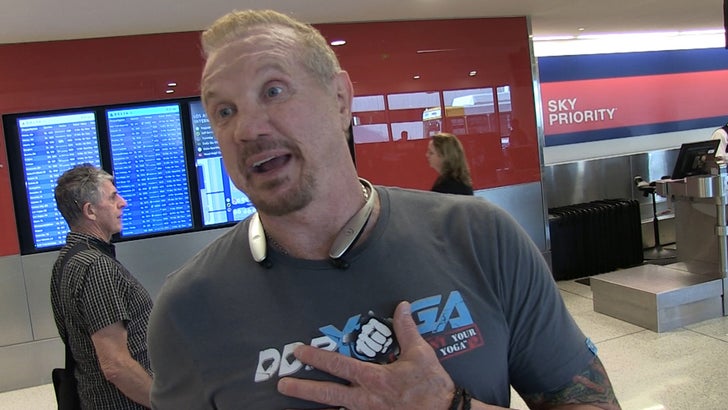 Kobe Bryant might wanna think twice about the whole retirement thing ... 'cause Diamond Dallas Page says his yoga plan might be able to extend his career -- just like he did for WWE legend Chris Jericho!

Page just got off a plane from Australia when he told us he'd LOOOOVE to get Kobe into his trademark "DDP Yoga" program ... specifically created for athletes who suffered injuries from high impact sports.

DDP says it's worked for wrestlers ... so, why not give it a shot with an NBA player?

BONUS -- to prove how damn limber he is, 60-year-old Page also pulls his leg over his head in the middle of the airport!!! 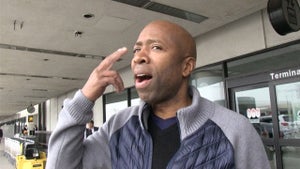