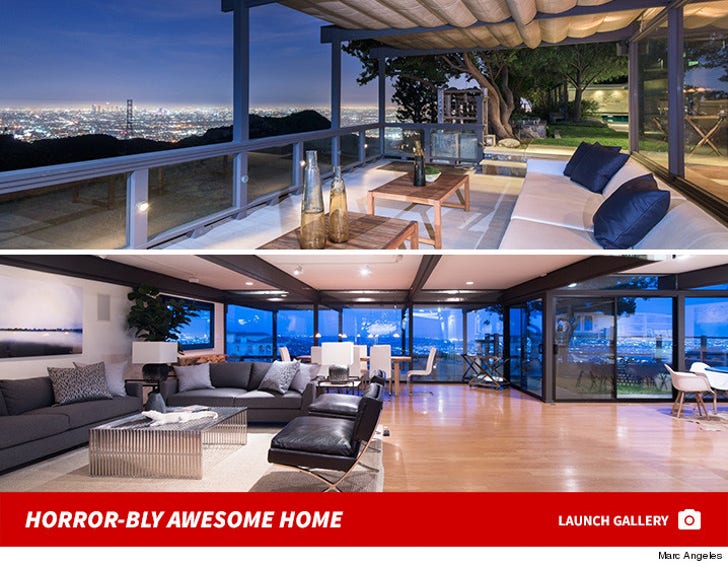 "A Nightmare on Elm Street" director Wes Craven is still raking in the dough after his death -- his Hollywood Hills home just sold for almost $250k above asking price.

The 3 bedroom, 3 bath pad was listed for $3.295 mil in April and was quickly sold for $3.535 mil ... with "Million Dollar Listing" stars Josh and Matt Altman as its listing agents.

The pad used to be owned by Steve McQueen -- and Wes, who died last summer, bought it in 1992. The genius behind horror classics like "Scream" actually had a pretty zen crib -- gardens, fountains, 2 koi ponds, saltwater pool and spa and amazing views.

The Hills have buys. 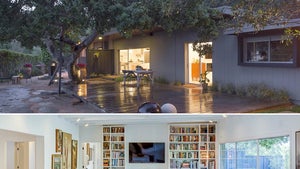 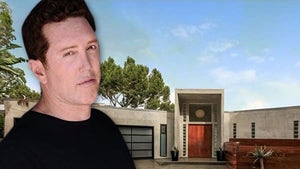