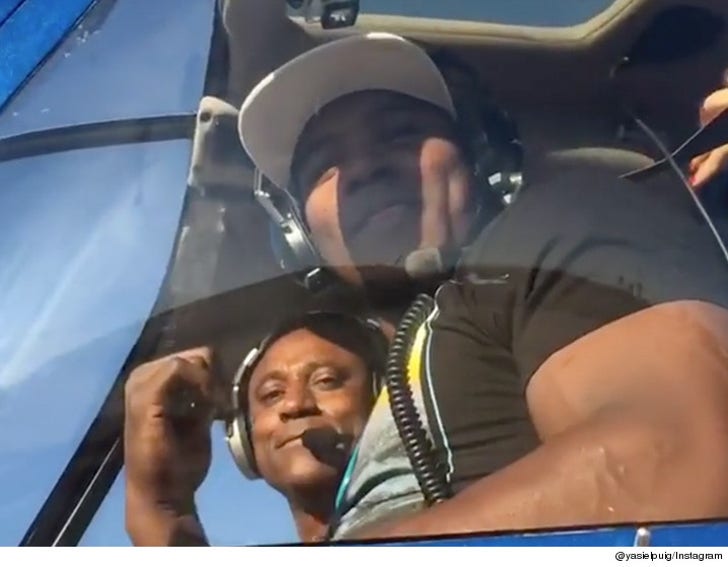 Yasiel Puig's dream of getting a helicopter to help him beat L.A. traffic isn't getting off the ground after all ... and it's all because the Dodgers didn't think it was a good idea.

Puig's close friend and personal car customizer, Alex Vega, had previously told us Puig was dead serious about buying a chopper ... a la Kobe ... and had already drawn up plans to pimp it out. 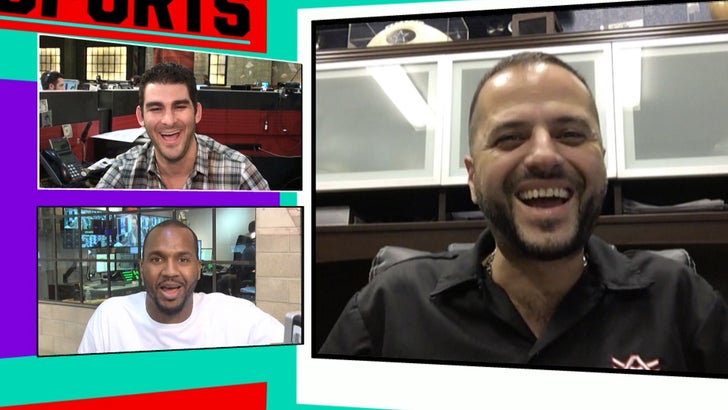 But the Dodgers weren't as keen on the idea as Puig was ... and according to Vega, team reps strongly advised him against the purchase.

"The Dodgers told him he couldn't have it ... It was causing so much distraction they didn't want him to get it."

We reached out to the Dodgers -- they had no comment.

Btw, federal law prohibits Puig from flying a helicopter to Dodger Stadium anyway ... so, he'd have to land nearby and fight traffic to the park like everyone else ... which defeats the purpose. 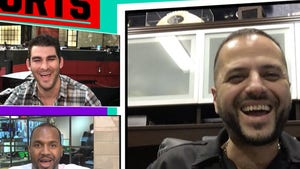 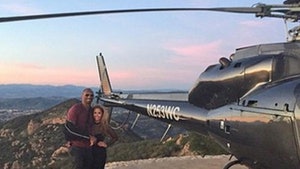 Kobe Bryant -- What Happens to the Kobe-Copter?