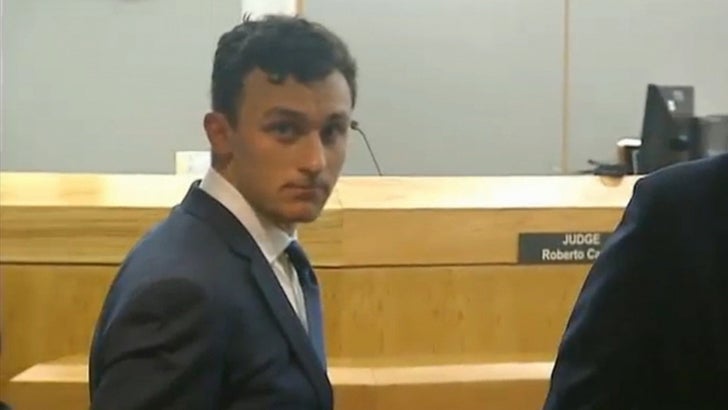 A well-dressed Johnny Manziel just appeared in court in his domestic violence case -- where the judge told him straight up ... DO NOT CONTACT COLLEEN CROWLEY.

Manziel was polite and quiet during the hearing -- and accepted the judge's order.

Johnny was also told he's not allowed to own or possess any firearms. Johnny said it wouldn't be a problem because he doesn't own any.

Manziel's attorney Jim Darnell issued a statement saying, "Johnny has, over the last 24 hours, fulfilled all the current requirements of the court."

"He looks forward to defending himself against the misdemeanor allegation and focusing on the next phases of his life, both personally and professionally." 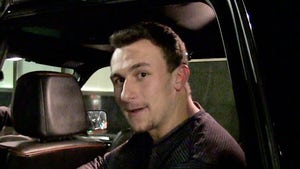