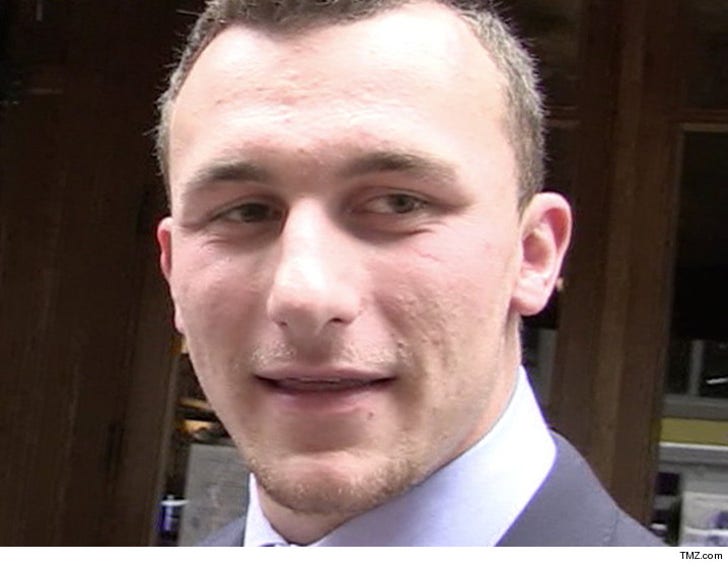 4:44 PM PT -- Dallas PD says Manziel will not be charged with a crime and the criminal investigation is closed ... according to Cleveland.com's Mary Kay Cabot.

The Dallas PD issued a statement saying, "The [DPD] has conducted the appropriate investigative follow-up to the report forwarded to us by the Ft. Worth Police Department regarding an alleged incident involving Johnny Manziel."

"Investigative efforts to date have not resulted in the filing of a criminal complaint and the incident is determined to be closed. No further statement is expected at this time."

Similarly, Fort Worth PD's Sgt. Enright tells TMZ Sports there's no investigation there either ... because "no criminal offense was reported to have occurred within our jurisdiction." Colleen lives in Fort Worth ... so police there took the initial report. But the alleged hitting would have happened in Dallas.

It's pretty clear ... the cops have problems with Crowley's version of events.

Johnny Manziel's girlfriend Colleen Crowley told police the NFL star struck her "several times" during a dispute on January 30th ... this according to the police report obtained by TMZ Sports.

Cops say Colleen described Johnny as being "on some kind of drugs."

She was insistent he was NOT drunk.

Colleen told cops she was struck several times by Johnny -- including a strike to her left ear.

WFAA in Dallas says ... during the drive to her apartment, Colleen says she yelled at Johnny, "I hate you." According to the report, Colleen told cops he was going to drop her off and "go kill himself."

She says Manziel "started laughing" and told her to "shut up or I'll kill us both."

According to the document, Colleen told cops ... she had met up with Manziel at the Zaza Hotel in Dallas earlier in the evening with a bunch of friends ... but left together in the same car.

They both left the hotel in Colleen's vehicle. With Johnny at the wheel, they drove to Ft. Worth but argued in the car "shouting angrily."

Colleen says Johnny struck her several times while he was driving.

When they reached her apartment in Ft. Worth, Colleen says she fled the apartment and went to a neighbor to seek help. Johnny fled on foot.

Cops say in the report they were unable to locate Johnny -- so they launched a helicopter to try to find him.

We spoke with Johnny Manziel. 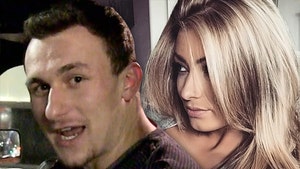 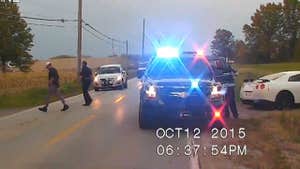