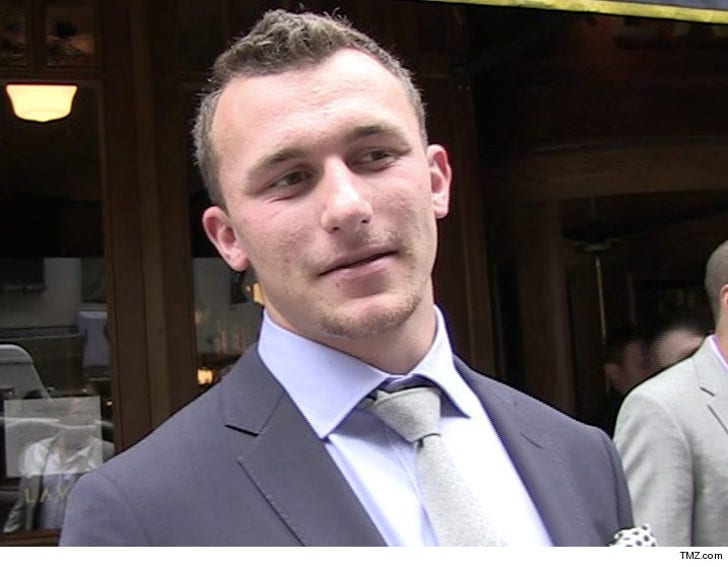 Johnny Manziel tells TMZ Sports ... he did NOT strike his ex-girlfriend Colleen Crowley during a January 30th dispute saying bluntly, "It didn't happen."

When asked about the police report which says he allegedly threatened to kill himself during the dispute, Johnny denied that too ... adding, "I'm completely stable. I'm safe and secure."

It's interesting ... according to the police reports, as cops interviewed Colleen at her home she became irritated with the officer's questions and became "increasingly uncooperative." She also refused to allow cops to photograph her alleged injuries.

Johnny added, "I have great things coming ahead" ... though he didn't expand on what those things are.

"I know I've been having fun but I just need to get my body right." 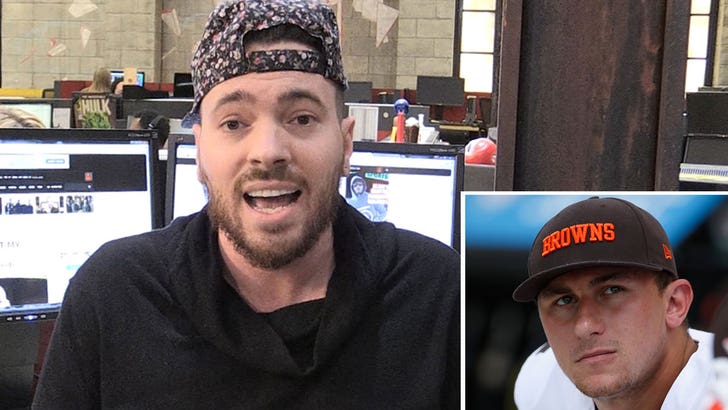 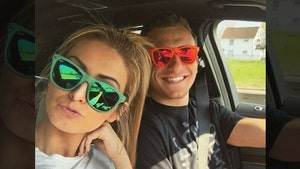