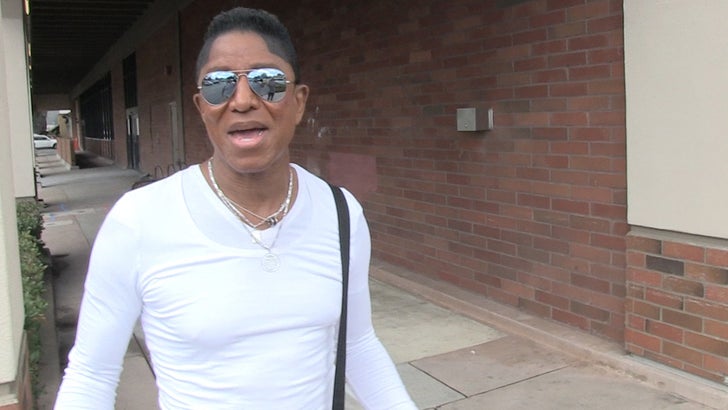 Jermaine Jackson thinks the deed that was filed attempting to transfer the title of Michael Jackson's Hayvenhurst home to Katherine was kosher, because he says that's exactly what MJ wanted.

We got Jermaine Friday at Health Nut in Calabasas, and he made it clear ... his mother and siblings have big beef with the Michael Jackson Estate.

TMZ broke the story ... Katherine signed legal docs 2 weeks ago making it appear that Michael deeded the family home to Katherine and his 3 kids. Jermaine is acting like either he or his siblings might be behind it, but he never says.

Fact is ... the deed isn't valid, because the property is owned by the estate, and dead people can't transfer property. 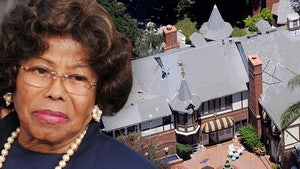 Michael Jackson -- He's So Dead, He Can't Give Mom the House 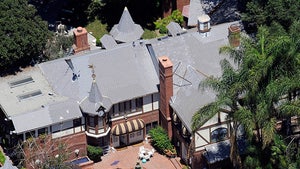 Michael Jackson -- Someone Pulls a Fast One to Grab Michael's Home