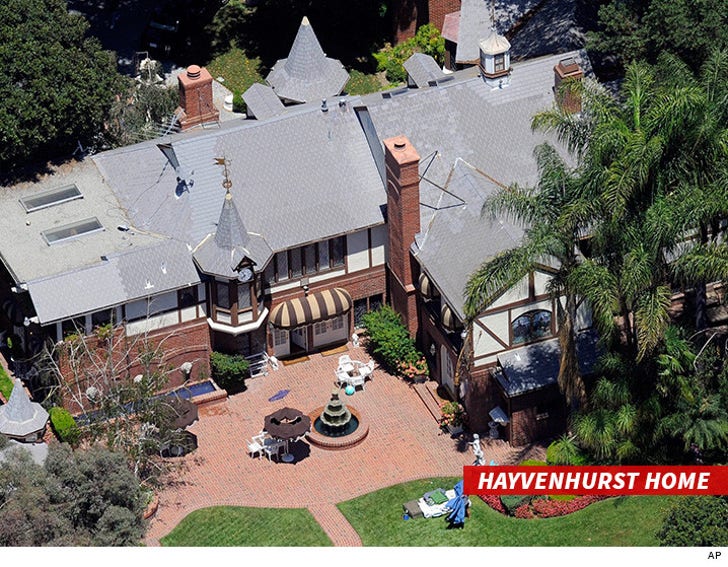 Someone secretly filed legal documents aimed at taking Michael Jackson's Hayvenhurst family home away from his estate and deeding it to Katherine Jackson and MJ's kids.

TMZ obtained the deed which was filed with the L.A. County Recorder's Office. It claims to transfer the long-standing family home in Encino from Michael Jackson to Katherine, Blanket, Paris and Prince. According to the deed, each now has a 25% ownership interest in the home. 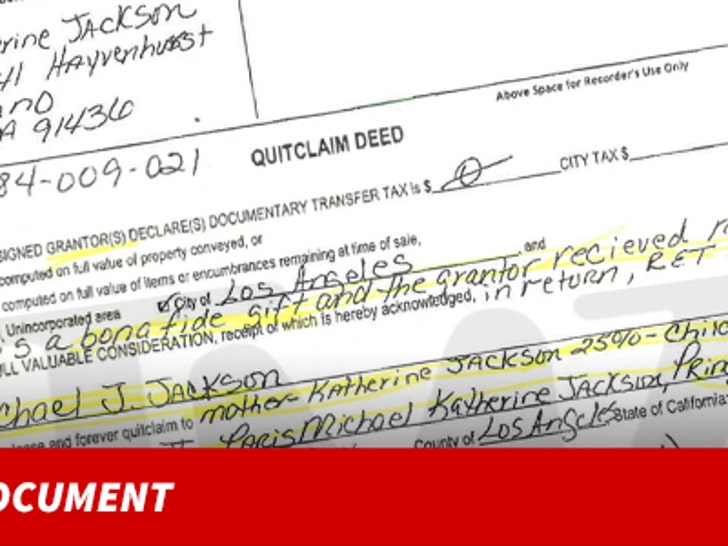 It's a weird, suspicious document, but we've verified with the notary public who was there when it was signed that Katherine herself put pen to paper at her home in Calabasas.

As for why it's weird ... it's handwritten, and the deed is not signed although an attachment bears her signature. What's even more hinky ... the person granting the deed is Michael J. Jackson, which is impossible because he's long dead. The estate of Michael Jackson owns the property. The document was signed April 21st and recorded 5 days later.

What we don't know ... is Katherine the mastermind of the ploy or did someone just get her to sign the attachment without telling her it would be filed with a quitclaim deed?

We've learned the estate reps had no idea this document had been filed. As we've been reporting for years, Katherine has been bent out of shape for years, claiming the estate has been stingy with her family.

For all sorts of reasons the attempt to transfer the property won't work, but it's evidence of a continuing conflict between the estate and Katherine. 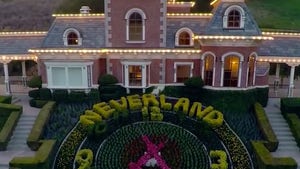 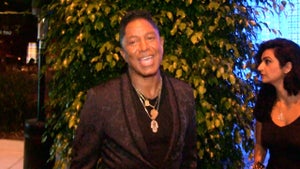 Jermaine Jackson -- I Don't Want My Childhood Home to Be a Tourist Trap!! (VIDEO)