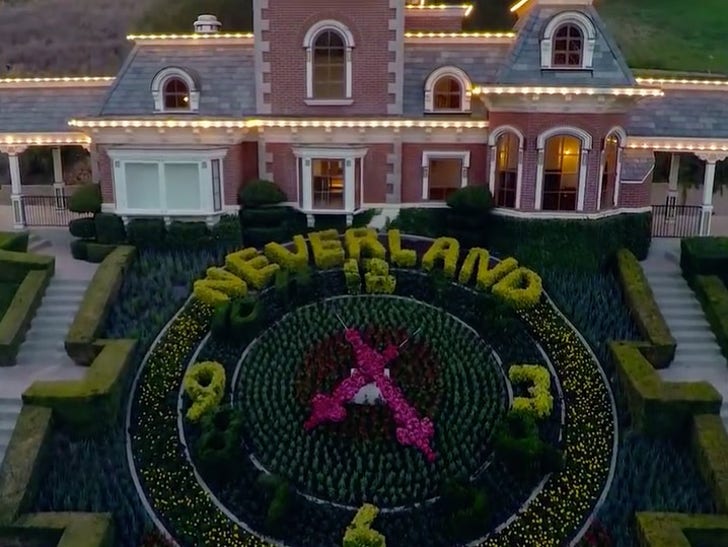 Neverland Ranch is up for sale in a complicated deal that still has ties to Michael Jackson.

The Ranch is on the market for $100 million, and the seller, Colony Capital, has posted a YouTube video to entice prospective buyers.

It's interesting ... Colony Capital was involved with MJ in the last years of his life, bailing the singer out when he was about to lose the ranch. Colony essentially excused the massive debt Michael owed on the property and took title. The company is in the hole, we're told, to the tune of around $70 million.

If and when the property sells, the Michael Jackson Estate could get some of the profit ... a portion in excess of what Colony Capital invested.

And the Estate may have another way of getting some cash. Our sources say Colony Capital did not get permission to use MJ's music in the YouTube video. Ask Paul Anka ... sometimes Michael Jackson music can make you a lot, a lot, a lot of money! 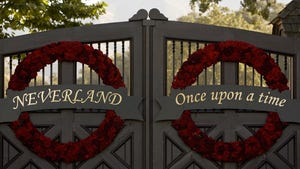 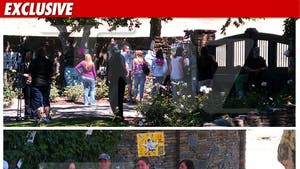