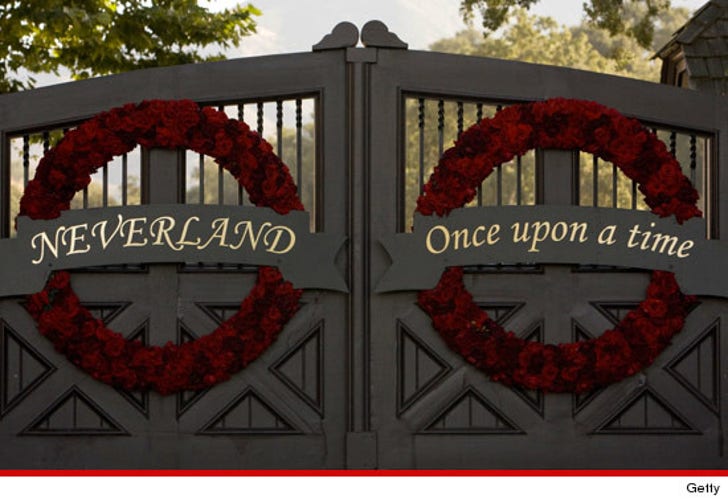 A grease-filled barbeque torpedoed a big party at Michael Jackson's Neverland Ranch this AM.

A large group was there for the shindig, when the staff lit the BBQ to get the coals hot. We're told a grease build-up on the system ignited the hood system and caused some panic.

Three engines from the Santa Barbara County Fire Dept. arrived but the blaze had already been put out.

The BBQ was cancelled. 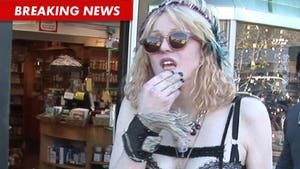 Courtney Love Facing Eviction -- You Set My Pad ON FIRE!! 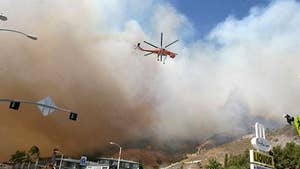 Someone (Not Something) Caused the Fire 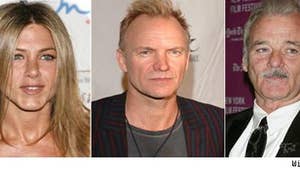