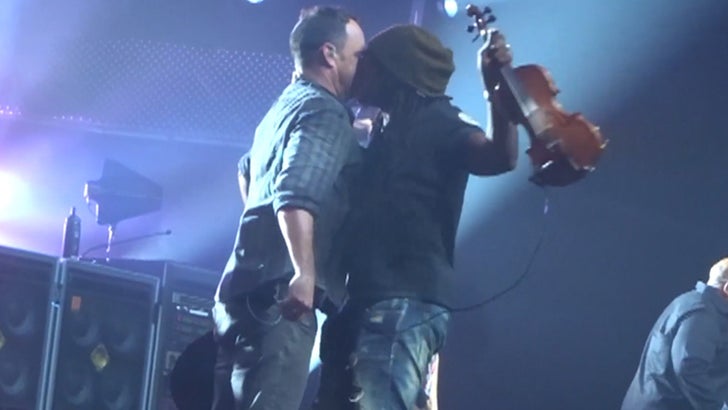 Actually, Boyd started it, Dave just finished it. The sneak attack kiss went down during DMB's anniversary show in Charlottesville, VA this weekend ... just as they were wrapping up an encore performance.

The 30th anniversary show ... probably won't be in North Carolina. 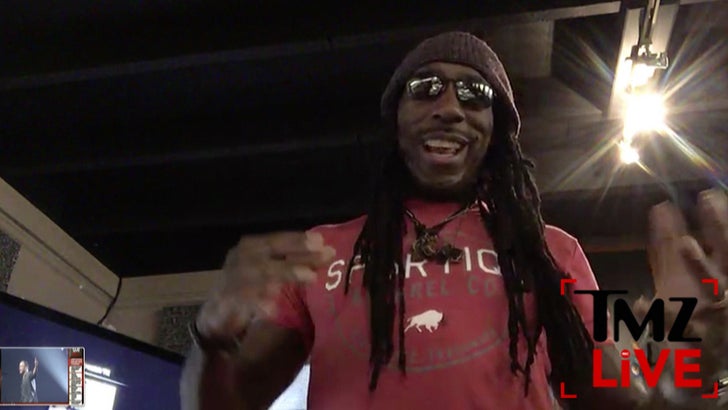 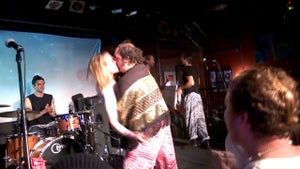 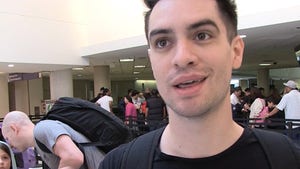 Panic! At The Disco's Brendon Urie -- Get in Line, Ryan Gosling ... There's a Bunch of Guys I'd Kiss (VIDEO)