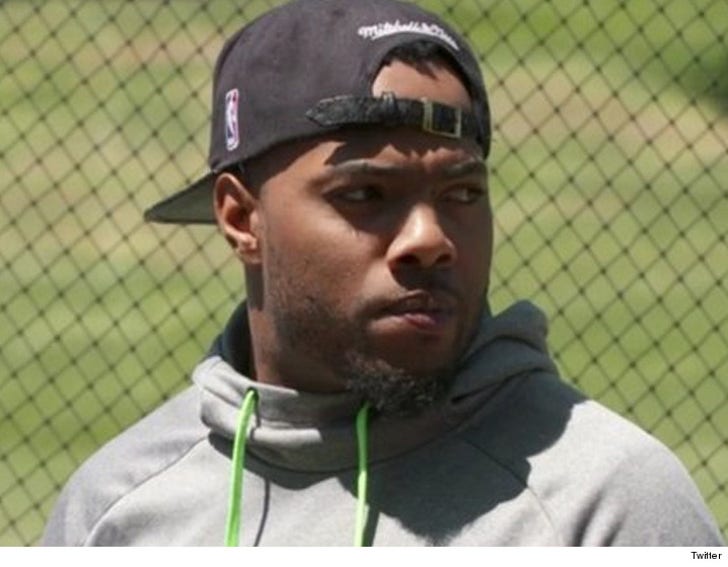 We're told McDonald waited for police to arrive and when they got there, cops noticed something was off about the 25-year-old ... so they brought him to the station for a DUI screening.

He was eventually arrested for DUI -- not alcohol related. We're told officials believe there may be medication involved. He has since been released on his own recognizance.

We reached out to the Rams for comment -- so far, no word back.