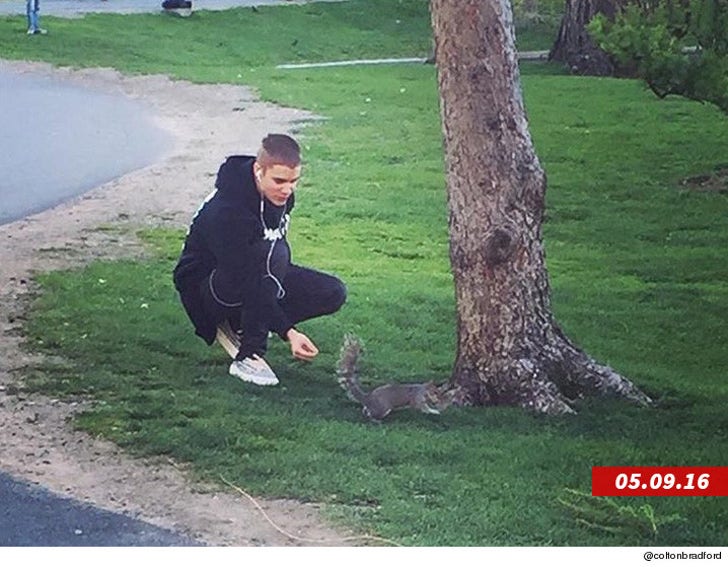 Justin Bieber's "no more photos" declaration, and his barefoot strolls had fans -- and his inner circle -- worried he's heading down meltdown street, but the crisis has been averted.

Sources close to Justin tell us there was deep concern he was emotionally unstable, but during a heart-to-heart convo he insisted he was just pissed about a growing trend -- fans shooting photos and videos of him without speaking to him. Hence the "zoo animal" comment.

He said one such run-in with a Boston family was the last straw. We're told his camp thinks this will blow over, and Justin will eventually take pics again, but he'll be more discriminating. 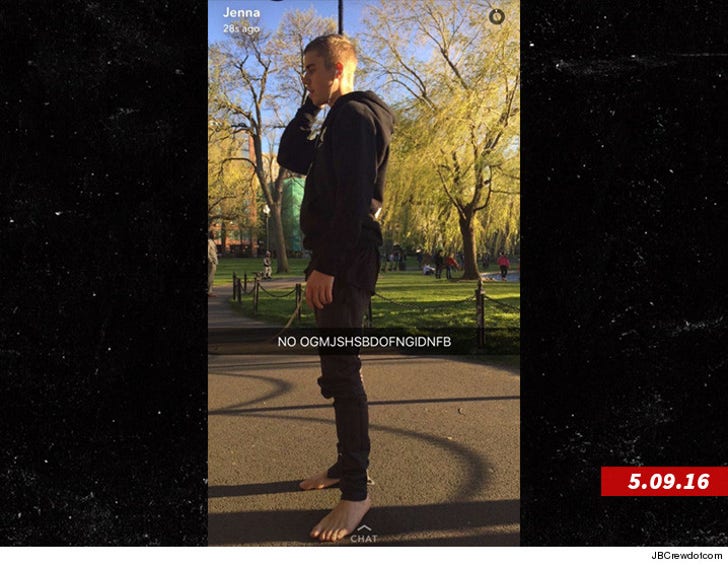 As for his barefoot park routine with the squirrel, one source says "that's the real Justin." We're told Bieber's an outdoorsman at heart, and the park only seemed weird because the world doesn't typically see him at home in Ontario, Canada.

Translation: He digs squirrels and nature. Fans with smartphones? Not so much. 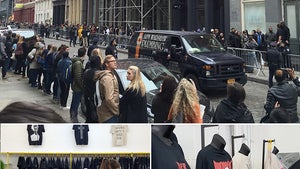 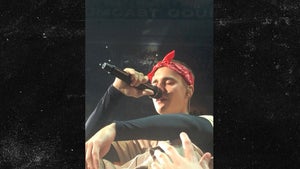