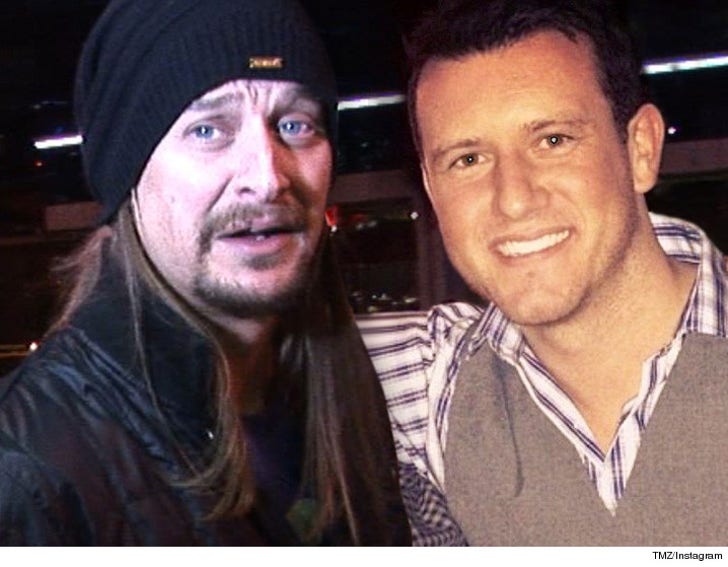 Kid Rock's assistant was wasted while driving the ATV that led to his death.

The autopsy report is now out, and Michael Sacha had a blood alcohol level of around .21 ... approaching 3 times the legal limit.

Michael crashed the ATV, and according to the medical examiner, his head wound was gruesome. His brain was severed from his spinal cord.

As TMZ reported ... Kid Rock and his girlfriend found Sacha's body laying next to the ATV. Kid Rock made a desperate 911 call, where he excoriated the dispatcher for not moving faster. 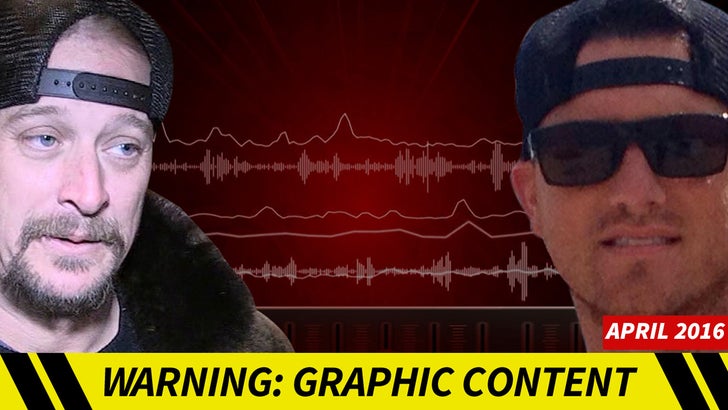 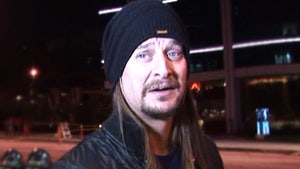 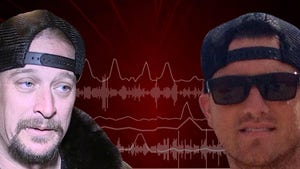