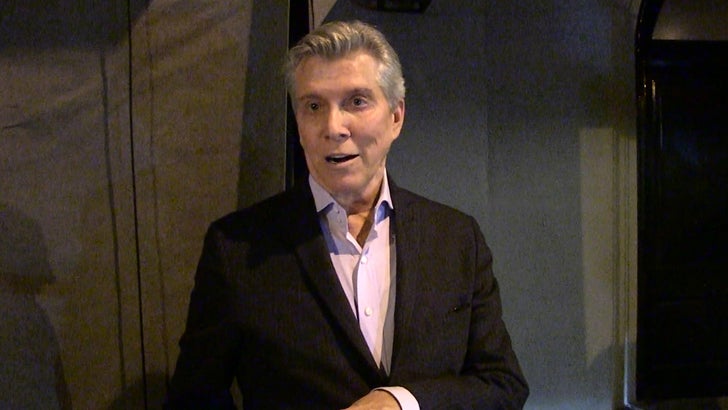 The end of an era could be near ... 'cause legendary boxing ring announcer Michael Buffer says he's considering SELLING the rights to his insanely famous "Let's Get Ready to Rumble" catchphrase!

This is a HUUUGE deal ... 71-year-old Buffer has been ferociously protective of the phrase, which he famously trademarked in 1992 -- and the rights to it could be worth a FORTUNE!!!

So, it was shocking when he told us Wednesday night that he's thinking about retiring -- and selling the rights once and for all.

Buffer made it clear he hasn't made his mind up completely ... but it seems a massive offer could sway him. 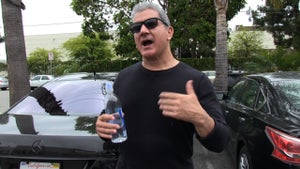 Bruce Buffer --'SNL' Gets a 'Ready to Rumble' Pass 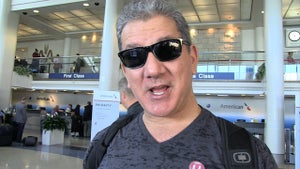 Michael Buffer -- LET'S GET READY TO CASH IN ... Announcer In Talks for Mayweather Fight