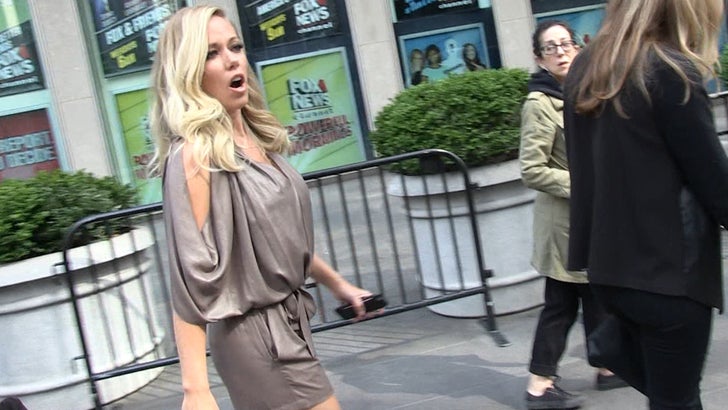 We got Kendra outside FOX News Thursday and she explained why she's on the attack, and not planning to back down.

Earlier, she went after Holly on Twitter for dissing Hugh Hefner in a People article. The tweets were extremely graphic, and Kendra's since deleted them.

But the damage is done for Holly, who tells us she doesn't want to be part of a fight where "one woman lives to demoralize and degrade another woman."

She added a jab of her own -- "For those with unresolved issues, therapy works." 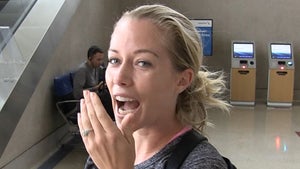 Kendra Wilkinson -- I Can't Remember My Own Rap Lyrics (VIDEO) 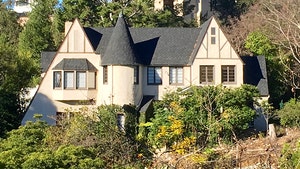 Playboy's Holly Madison -- Live Like a 'Girl Next Door' (PHOTOS)