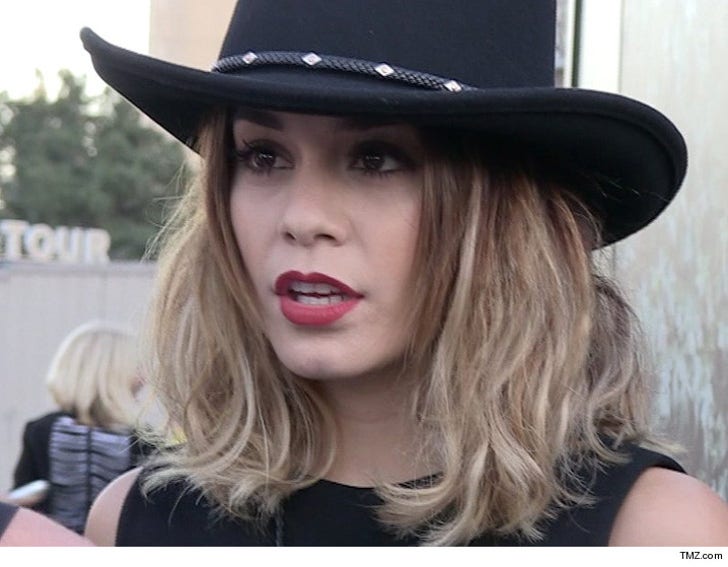 Vanessa Hudgens has officially copped to defacing a rock in a national forest near Sedona, and now she'll have to dig into her wallet.

Vanessa will pay $1k ... earmarked for a volunteer group called Friends of the Forest which will restore the rock.

Vanessa defaced the rock during a Valentine's Day trip with BF Austin Butler ... a big no-no since there's a federal law prohibiting damage to natural surfaces on US property.

She cooperated with authorities after the backlash leading them to the location on Bell Rock. 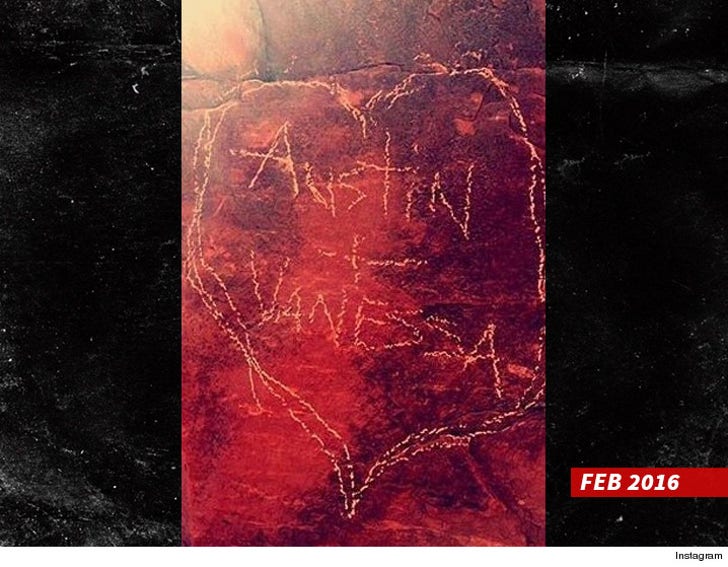 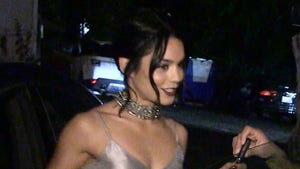 Vanessa Hudgens -- My Friends and I Love Each Other ... Like a Rock (VIDEO) 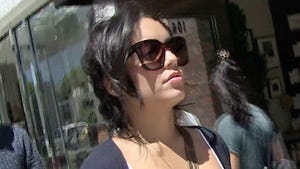 Vanessa Hudgens ... The Guy's Not a Stalker ... It's an African Thing