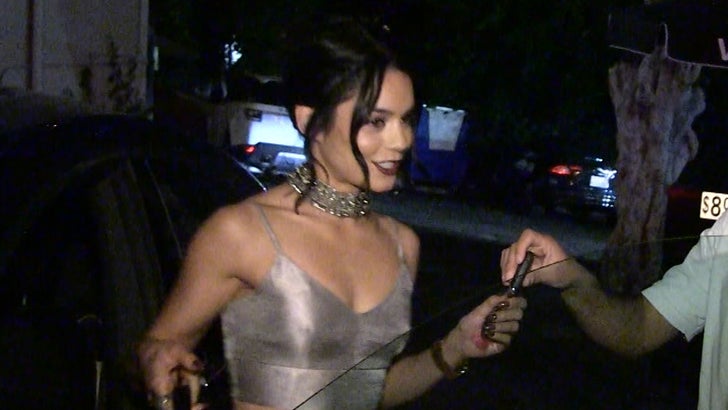 Vanessa Hudgens' pals are the only rocks she needs, forming a wall around her as she left dinner at Maia Tuesday night in WeHo.

Vanessa had nothing to say about defacing a rock inside an Arizona national forest.

Hudgens removed the pic of her and boyfriend Austin Butler's names etched into a rock in the Coconino National Forest after it seriously pissed off locals and launched a criminal investigation.

Hudgens kept quiet for the most part but our photog got a laugh out of her when he called her boyfriend Justin. Still ... not really a funny matter. 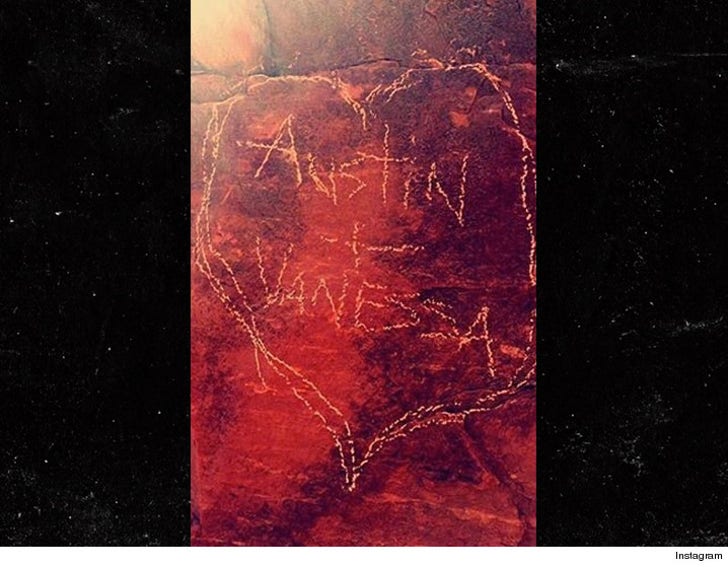 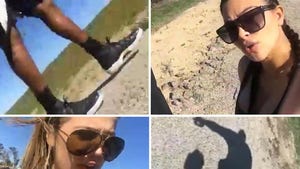 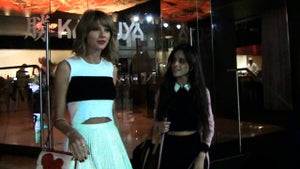