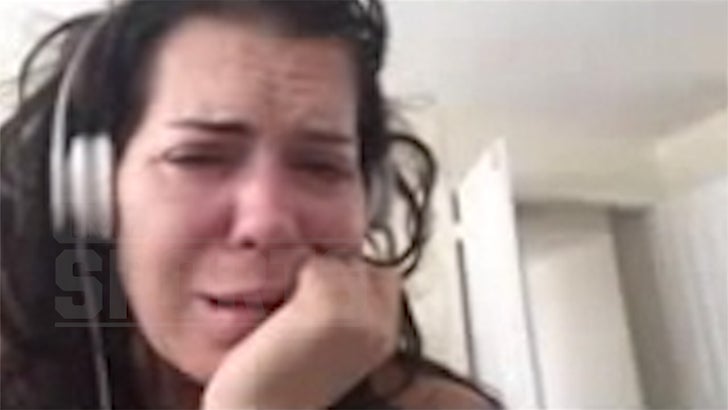 In the week before her death, Chyna recorded several videos of herself for a documentary that was supposed to be about her comeback ... instead, they show just how bad her situation really was.

The videos show a clearly troubled and inebriated Chyna with a bloody gash and severe bruising on her right eye. 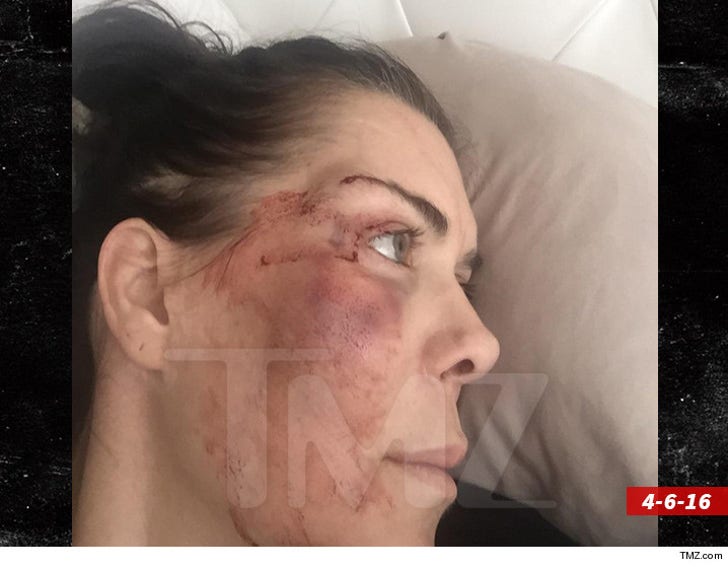 We spoke with film maker Rob Potylo who says Chyna insisted the wounds were from a random champagne bottle attack at a liquor store ... but he believes she was injured in a drunken fall and was too embarrassed to admit it.

Potylo says he was extremely concerned when he saw the videos and got in touch with Chyna's attorney to discuss a plan of action to help her out.

In fact, Potylo says Chyn's team had reached out to WWE to help get her into rehab -- but they simply ran out of time. Chyna died as they were working out the details.

Potylo says he now realizes the videos were cries for help -- and feels terrible that they weren't able to save her.

"I love her and miss her dearly every day." 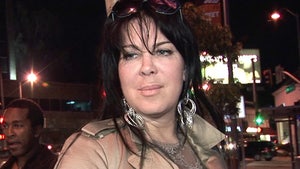 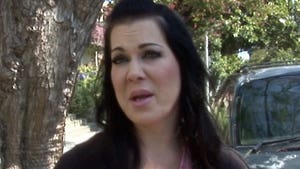 Chyna -- Busted Drunk and Sleeping Outside ... Months Before Death