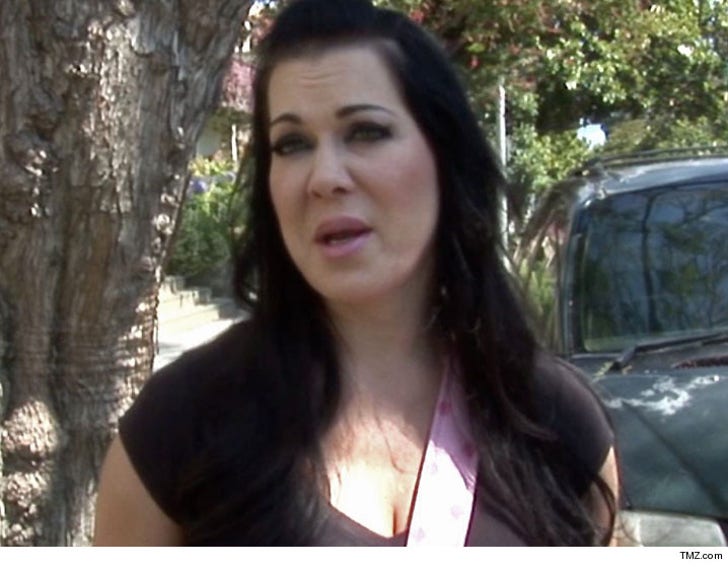 Chyna was seriously struggling before she died -- so much so, police found her wasted and passed out on the ground outside her apartment building ... TMZ has learned.

Law enforcement tells us they got a call in November for a woman lying unconscious at 7 AM in Redondo Beach, CA -- and when they arrived, officers found Chyna. We're told she was slurring her speech, had bloodshot eyes and reeked of booze.

Cops say Chyna admitted drinking wine the night before and said she decided to sleep outside because she was struggling with her keys. She was also carrying nearly $20k in cash she says she made at an autograph session.

Paramedics on scene determined she was too drunk to take care of herself, and cops booked her for public intoxication.

Chyna was found dead on April 20. Her cause of death is still under investigation. 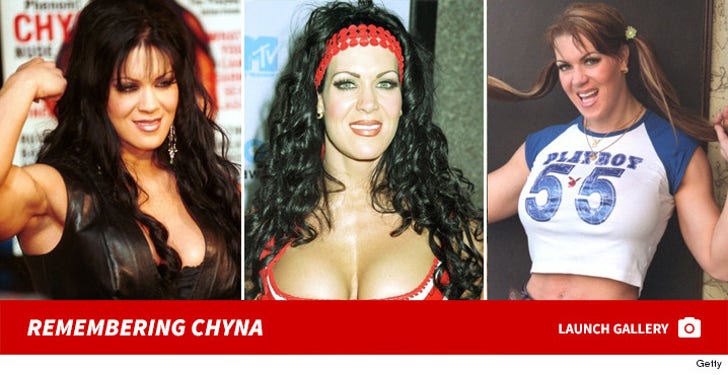 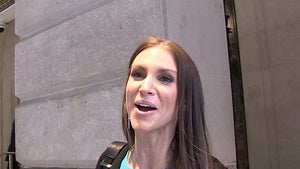 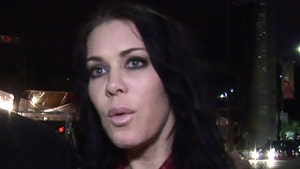