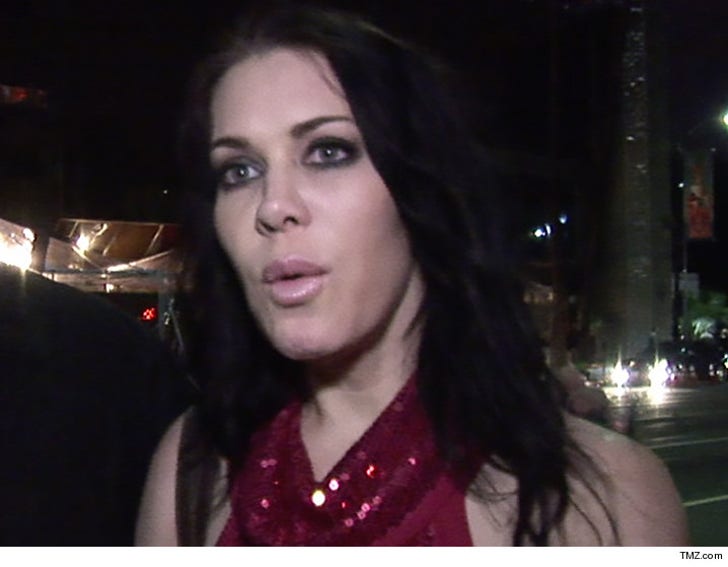 Detectives in Chyna's death are dealing with a curve ball -- the ex WWE superstar had a knack for mixing up prescription pills, and it's making it hard to figure out what she took before she died.

Sources close to the investigation tell TMZ detectives discovered several full prescription pill bottles near Chyna's body ... many of which contained multiple meds. We're told there were at least 4 different types of pills, plus she also mixed vitamins in the bottles.

As TMZ reported, Chyna's manager worried she had a problem with Ambien and Valium, but it appears she was taking more than just that.

Our sources say the mixing means investigators will have to wait until the toxicology report is complete to figure out what she ingested. 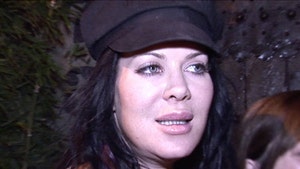