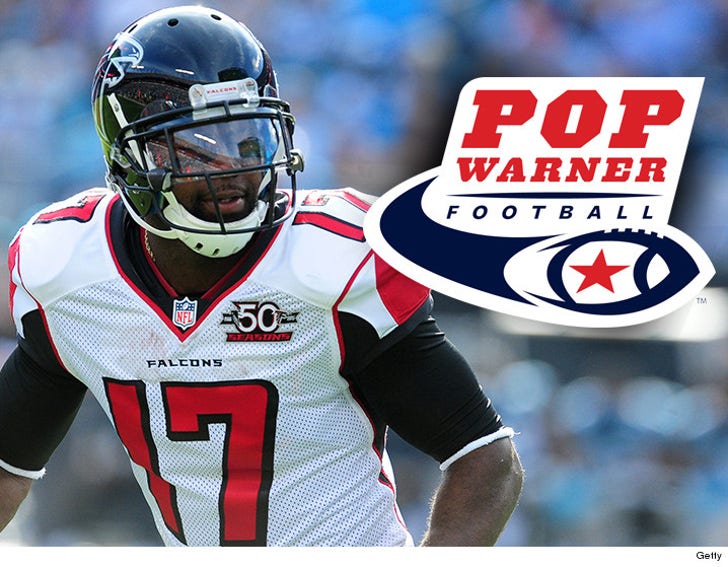 NFL superstar Devin Hester -- one of the greatest kickoff returners of all time -- is imploring Pop Warner football to reconsider its ban on kickoffs because... well, isn't it obvious?

"I disagree with that decision," Hester tells TMZ Sports.

FYI -- Pop Warner recently announced it would be eliminating kickoffs in games involving kids between the ages of 5 and 10, citing safety concerns.

Hester says he believes there can be a safe compromise and doesn't want to see his position go extinct.

In fact, when we asked if he thinks the NFL will eliminate kickoffs, he told us, "It's a possibility. The league is always trying to figure out how to prevent injuries and maybe that's what they will try to do."

"But it's a violent sport. At the end of the day, there's no way around it."

"For me being a kick return and punt return specialist, I see it as eliminating a position that guys can be really good at. I don't know if it will help." 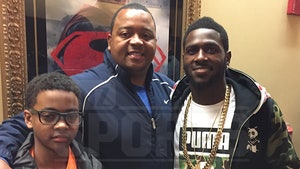