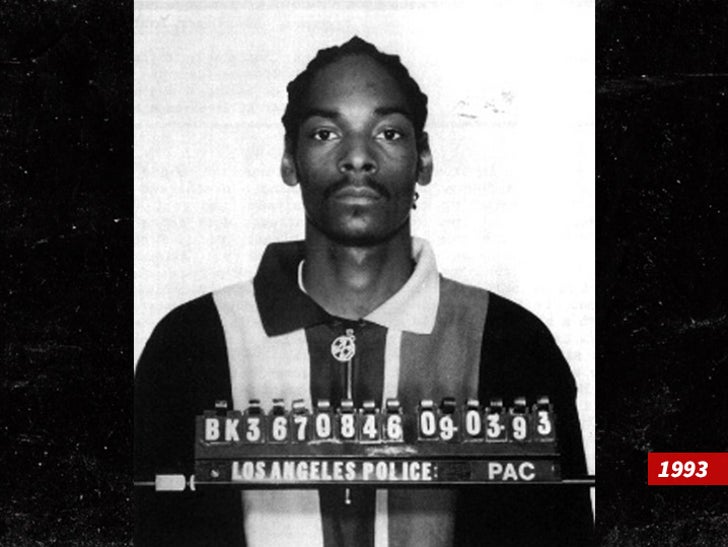 The tranquility at a San Fernando Valley park was shattered by what sounded like gunfire, sending picnickers and others scrambling for cover ... but it was all just a reenactment of an infamous murder case that put Snoop Dogg in the defendant's chair.

It happened last week at Tarzana Park. A scene was being shot for the docuseries "Rich and Acquitted," putting the spotlight on the 1993 shooting death of gang member Philip Woldemariam. Snoop, who was in a rival gang, was tried for murder and acquitted.

We're told cops were aware blanks would be fired in the park to reenact the murder, but apparently the memo didn't get out to people who were strolling around.

It's really bizarre ... this is happening more and more where there's a shooting reenactment for a TV show or movie but bystanders are left in the dark. It happened recently on the Vegas strip during a reenactment of the Tupac shooting.

The series airs on Reelz beginning in September. 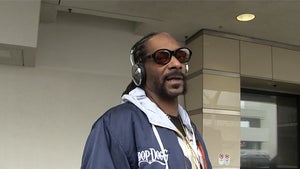