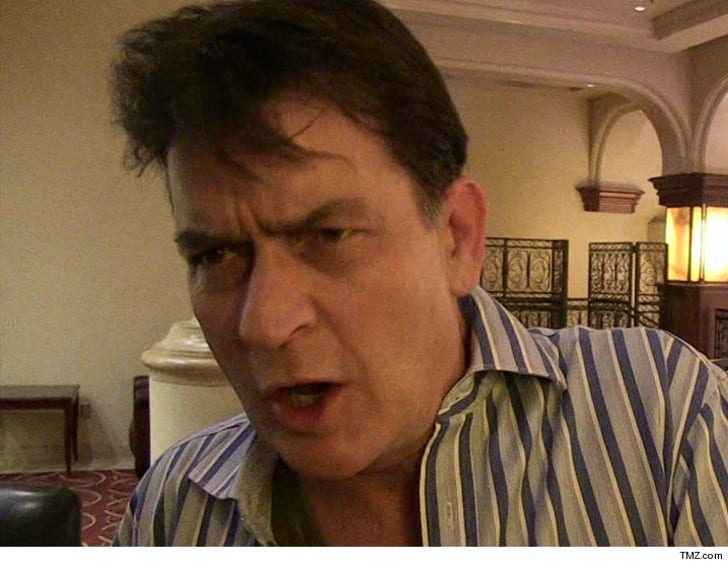 Charlie Sheen is way in the red on his Platinum AMEX card ... so deeply his late fees alone would probably put your mortgage or rent payment to shame.

AMEX just sued Sheen for an unpaid balance of $287,879.28. According to the docs, the bill should have been paid by March 12, but Charlie remains in arrears.

We reached out to Sheen and he told us, "If I was AMEX, I'd be suing me too!!" He's blaming an ex business manager for the lapse. 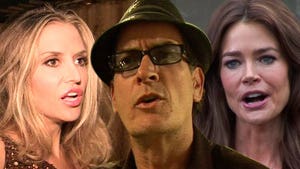