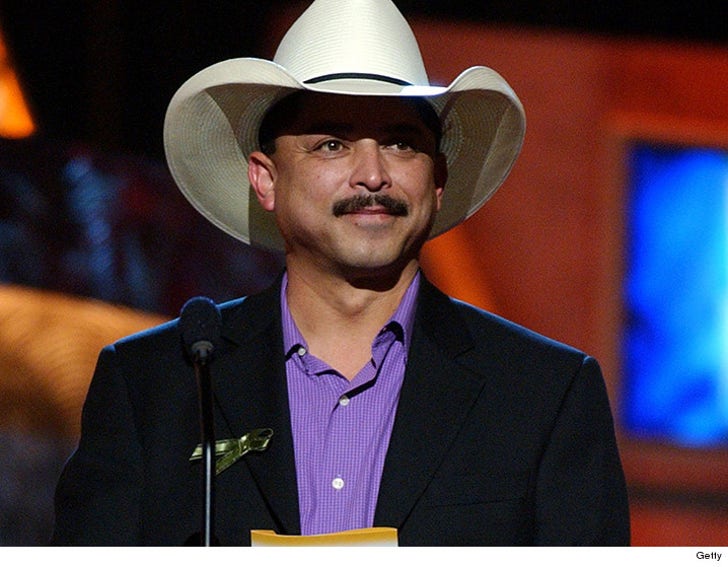 Navaira reportedly died of a massive heart attack while he was at home. Family members found him unresponsive. He was 53.

Emilio was good friends with Selena Quintanilla -- they performed and recorded together and popularized the music style in the '90s. He was widely considered the Garth Brooks of Tejano music.

The San Antonio native won a Grammy in 2002 for best Tejano album "Acuérdate." 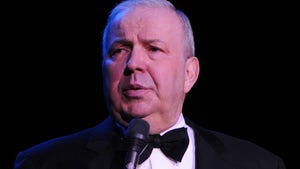