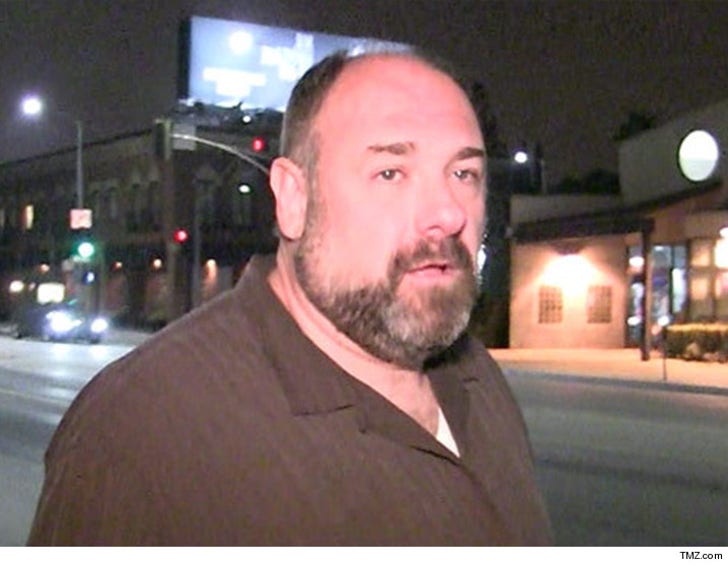 One of the paramedics who rushed to James Gandolfini as he was dying in Rome, stole his $3,000 watch ... according to prosecutors.

Claudio Bevilacqua's trial started Monday in Rome. It's still unclear if he allegedly stole the Rolex Submariner right off the 'Sopranos' star's body, or if it was lifted from his hotel room.

TMZ broke the story ... Gandolfini's people reported the Rollie was missing to his insurance company back in 2013, a few months after he died of a heart attack. At the time, there was no suspect named in the theft.

Monday's hearing was brief, and Bevilacqua was not present in court. 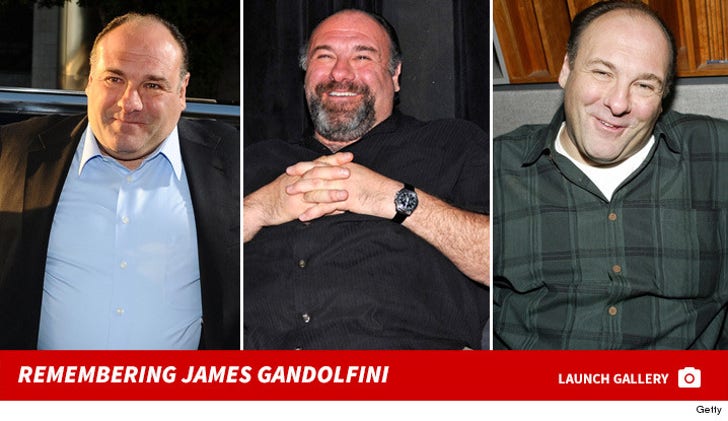 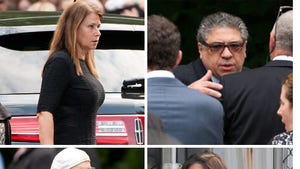 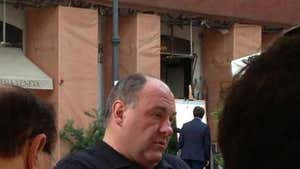