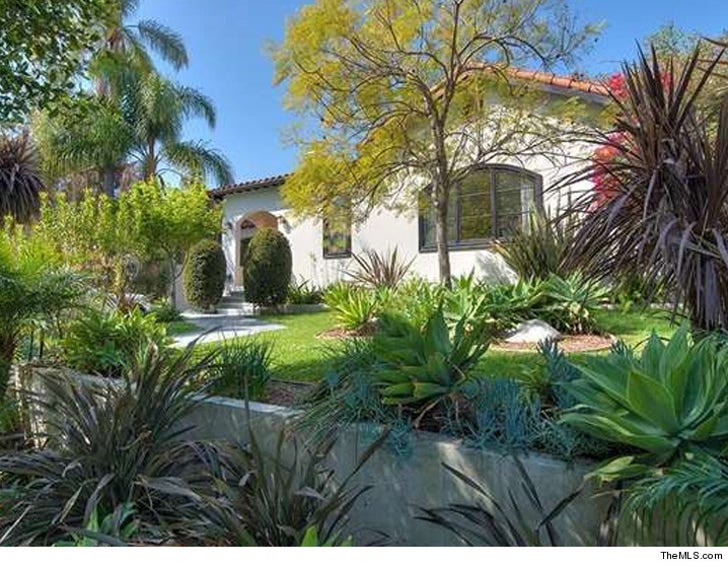 Jessika Borsiczky -- an executive producer on "House of Lies" -- got more than she asked for after listing her contemporary Spanish crib on the market.

Borsiczky bought the pad for $1.56 million back in 2009 and sold it for $2.27 million. Her asking price was $2.195 million, so someone REALLY wanted this 3 bedroom and 4 bathroom pad in Hancock Park. The 2,270 square foot house sits "on the best street in Windsor Square."

Perfect timing on the sale ... since Showtime announced Tuesday 'HoL' is ending after 5 seasons. 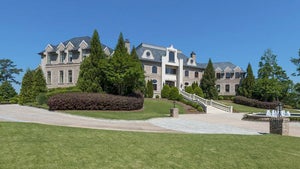 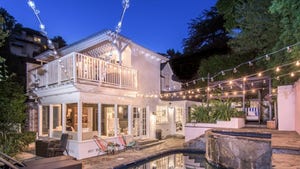