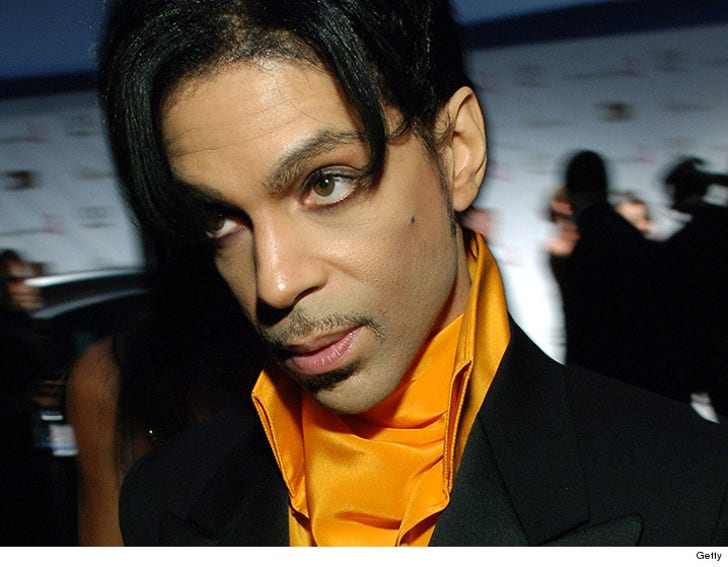 Prince could have died from a fatal mix of drugs, and cops are particularly interested to see if the singer had a combination of Percocet and the synthetic opiate Buprenorphine in his system.

Sources connected to the investigation tell us they do not know what killed Prince, because the medical examiner still does not have toxicology results. They are, however, very interested in why Prince's doctor and the son of a rehab doctor were both at the house when he died.

As we reported, Prince's doctor, Michael Schulenberg, told authorities he went to Prince's home to personally deliver test results. Andrew Kornfeld, the son of California rehab Dr. Howard Kornfeld, was also present and had Buprenorphine pills in his backpack. The pills are used to treat opiate addiction.

Andrew's lawyer held a news conference saying Andrew was not there to personally administer the drug, but he was there to deliver the pills to a local doctor. That's why cops think it might be more than coincidental Kornfeld and Dr. Schulenberg were there at the same time ... when Prince died.

As for the drugs ... medical experts say a combination of Percocet and Buprenorphine can be fatal because both drugs suppress breathing, and the combination creates a dangerous synergistic effect.

If the toxicology results show both drugs were in Prince's system and contributed to his death, Dr. Schulenberg and Andrew Kornfeld would be questioned again to determine if either of them gave Prince the Buprenorphine and what tests were done to determine the level of Percocet in his system.

We reached out to Dr. Schulenberg and Andrew Kornfeld ... so far no word back. 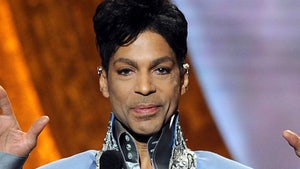