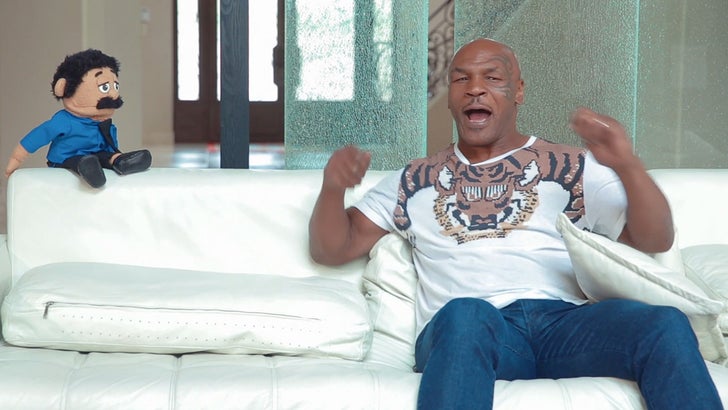 So many to choose from ... but Mike Tyson says his favorite arrest of all time is an easy one -- involving a Ferrari he plowed through a glass window.

The boxing legend spilled the beans on The Diego Show -- hosted by a puppet voiced by Rudy Mancuso -- when he told the story about the time he was arrested for property damage. Crazy stuff.

By the way, we'd heard about the crash, but didn't know he was actually arrested for it. Working on more details ...

As for the clip, Tyson also tries to freestyle rap (terribly) -- it's funny stuff. 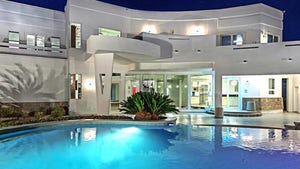