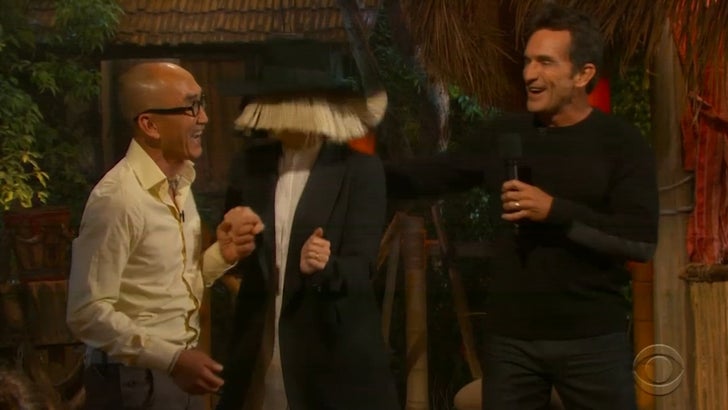 Sia and her famous bangs handed out major bucks ... $100k to one of the 'Survivor' finalists, who was 100% surprised by her generous gift.

During Wednesday night's finale a voice was heard interrupting Jeff Probst ... and then Sia shocked everyone by jumping onstage and dishing out the dough to fan favorite Tai Trang. Sia's reason for the big donation -- she's a huge fan of the show and was moved by Trang's positive messages throughout the season.

$50k is going directly to Trang, and the rest to his favorite charities. Trang tells us he's still unsure how he'll spend his cut -- but is vowing to spread the other half around several charities in San Francisco, where he lives.

The tribe has spoken ... and Sia's pretty loaded. 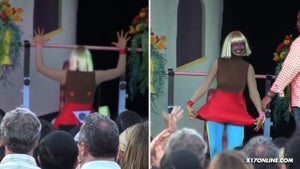 Sia's Face -- 'Chandelier' Singer: I've Got Nothing To Hide!! 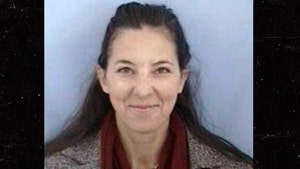