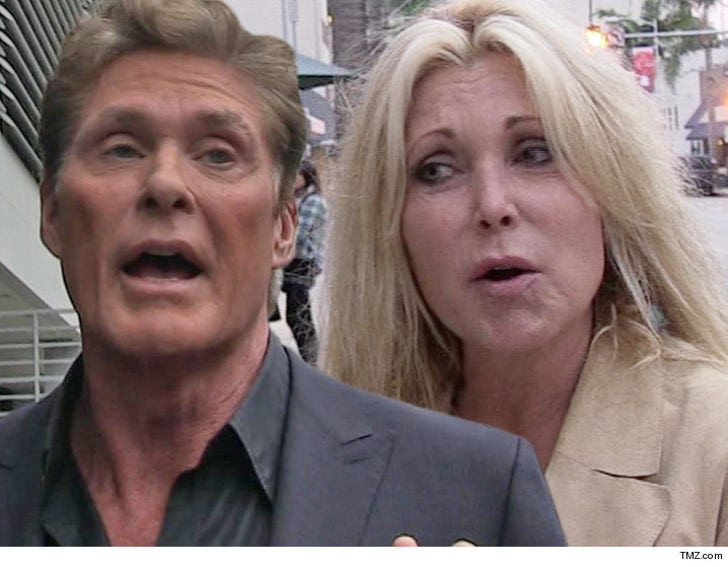 David Hasselhoff -- who made hundreds of millions of dollars from "Baywatch", "Knight Rider" and various other TV shows, movies and other entertainment ventures -- says he can't afford to support his ex-wife anymore because he's got less than $4k in cash to his name.

David and ex-wife Pamela Bach are locked in a spousal support war -- she's currently getting $252k a year, but he wants that amount significantly lowered, saying he's a shadow of his former financial self.

Hasselhoff says his European tour got cut short because of poor ticket sales, and he's not sure if his new reality show, "Hoff the Record," will make him flush again.

David says he's trying to stay "relevant," but it's hard. He admits to grossing $112k a month, but spends $66k. When you add what Pam gets plus taxes and living expenses, he says he saves next to nothing.

As for other assets, he states in court docs, obtained by TMZ, he has a total of $1.79 mil in real estate, retirement savings, cars, jewelry, art and other odds and ends, but cash is running perilously short.

Pamela has a wildly different story, claiming Hoff's worth more than $120 million and he continues to work. She says he has property all over the world.

There's a court hearing at the end of the month. 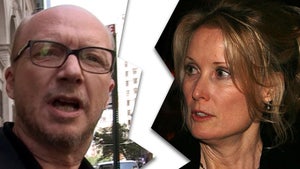 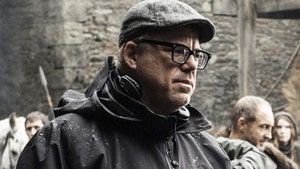