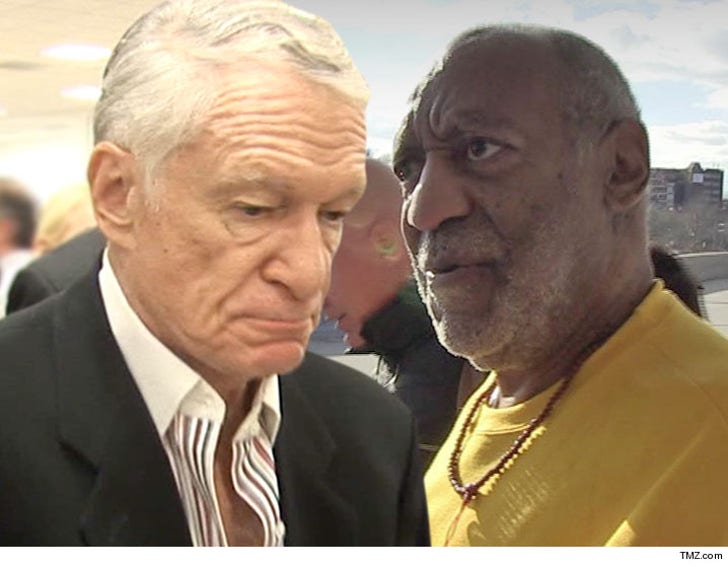 Hugh Hefner got put under oath at the Playboy Mansion Wednesday in one of the Bill Cosby sexual assault lawsuits ... TMZ has learned.

We've learned Gloria Allred fired off a slew of questions to Hef in a lawsuit filed by Judy Huth, who claims Cosby got her drunk at a party at the Mansion when she was just 15, touched her vagina and then forced her hand down his pants.

Allred has been an adversary of Hefner's for a while, claiming he facilitated Cosby's alleged sexual abuse at the Mansion. Cosby has denied the allegations. Hef has been mum. 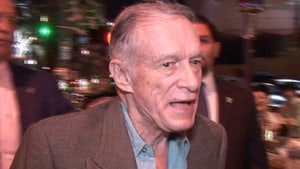