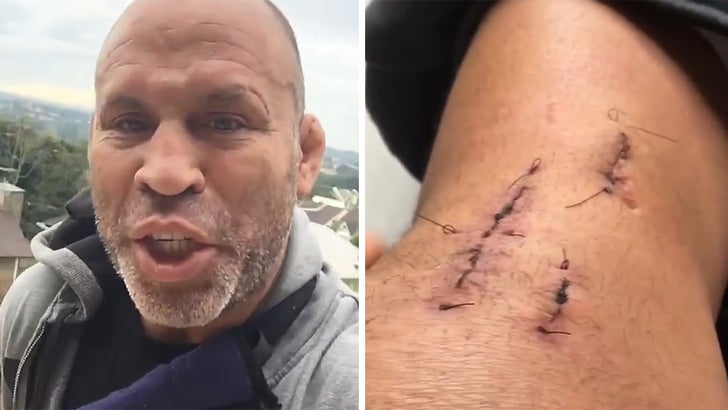 MMA legend Wanderlei Silva is finally revealing the damage from his frightening hit-and-run in Brazil earlier this month -- showing off the gruesome scar on his leg and the cracked helmet that saved his life.

As we previously reported, Silva was hit by a car as he was biking home from a training session on May 11th -- in a crash that was so violent, Silva says he "could have died" if not for his helmet.

You can see the damage in the video ... along with stitches on his left leg, where doctors performed surgery to repair an injury suffered in the crash.

Silva has said the accident has made him rethink his life and grow as a person. 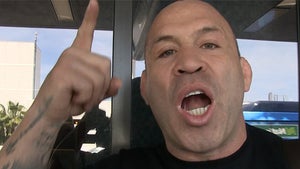 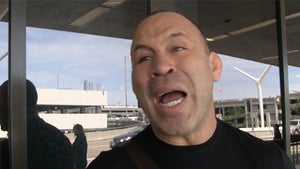