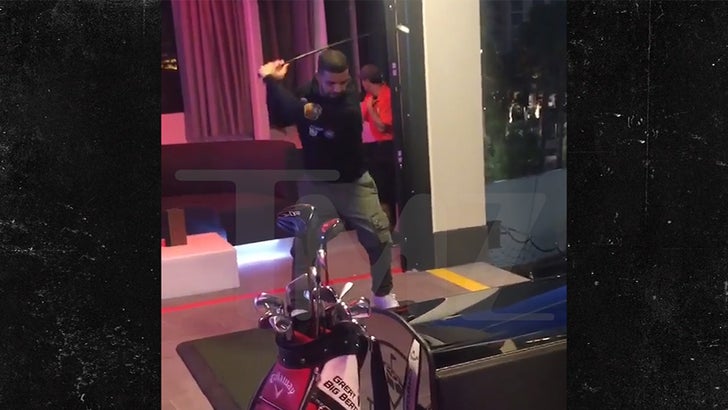 Drake blew off the Billboard Music Awards, even though he was in Las Vegas ... and opted instead for a few rounds of golf with his friends.

Actually, it was golf with a tech spin -- at the brand new Topgolf in Vegas. We got this video of Drake and his pal, Jas Prince, teeing off Sunday night ... just a few blocks away from T-Mobile Arena ... where the award show was going down.

It's bizarre ... Drizzy was up for 11 BMAs ... and won for Top Rap Artist -- but for some reason he obviously wasn't feeling it.

On the other hand, both guys take decent strokes -- at least in this video. Y'know how golf goes. 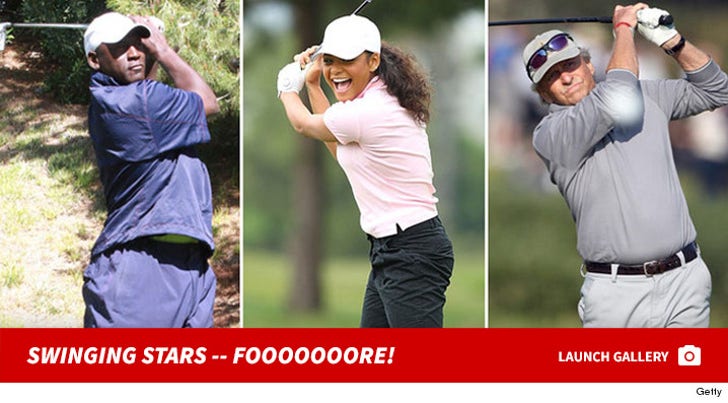 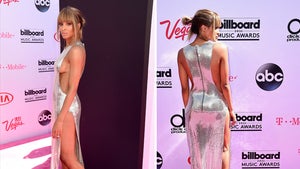 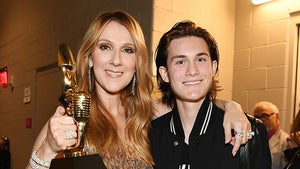