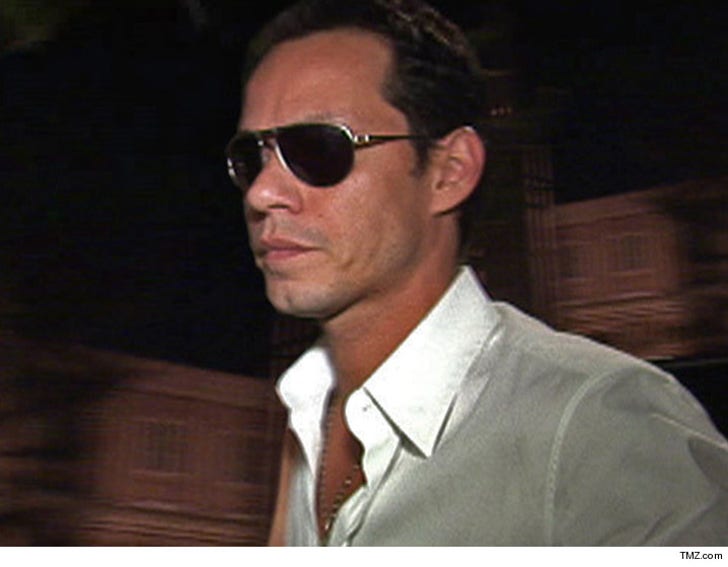 Marc Anthony signed on to do a major concert series in Europe that was so good -- he booked it twice with 2 different promoters ... according to the one that's now suing to get back its dough.

R&J Entertainment says it booked Marc in 2014 and 2015 to play some iconic venues in the Netherlands, Spain and England ... including Wembley Arena -- but the concerts never came to fruition. R&J says Marc backed out of the deal ... and it eventually found out why.

According to the suit, the singer had simultaneously signed a "near identical" deal with another promoter. R&J says that contract royally screwed its deal with Marc, and left them out in the cold, financially.

The promoters are suing Marc for damages suffered by pulling the plug on all those concerts.

Marc's rep says the singer never signed any deal with R&J, and calls the suit "an attempt to try to extract money for baseless reasons." 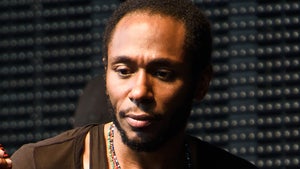 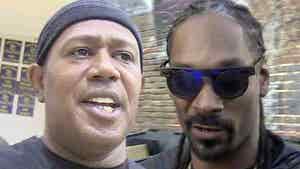