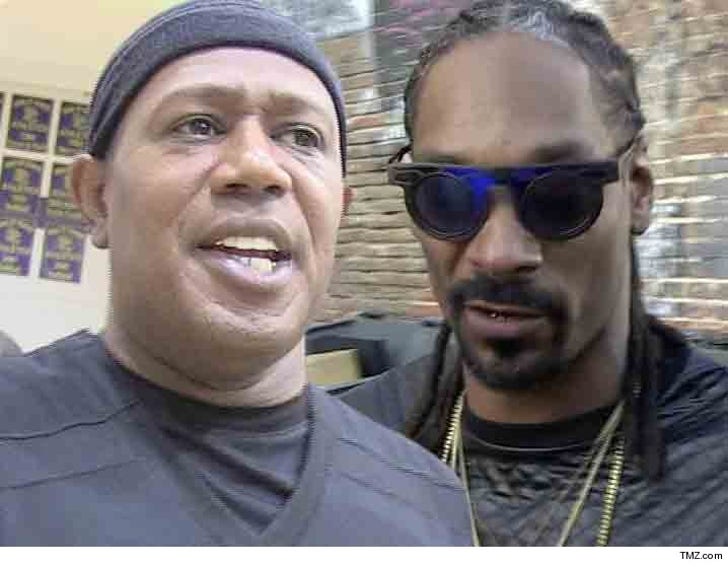 Master P got paid a quarter of a million bucks to do a New Year's Eve concert in Dubai, but the whole deal fell apart when he couldn't deliver Snoop Dogg ... according to a lawsuit.

A promoter in Dubai says he struck the deal in November 2015 and paid Master P a $255,000 deposit. The promoter says part of the deal was that P would also bring Snoop to perform at the show. The lawsuit doesn't say who would headline.

It does say Master P was supposed to refund the cash if he found out Snoop was already booked. Lo and behold ... the promoter says he discovered Snoop was scheduled to play at the Venetian in Las Vegas.

He demanded the money back, but says Master P ignored him. He's suing for the $255k plus damages for lying about Snoop's availability. 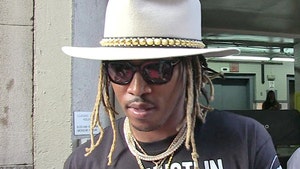 Future Sued for Bailing On Concert ... Rapper Claims Commas Were Messed Up 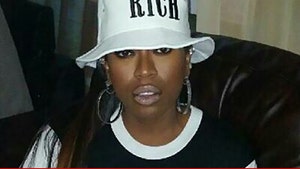