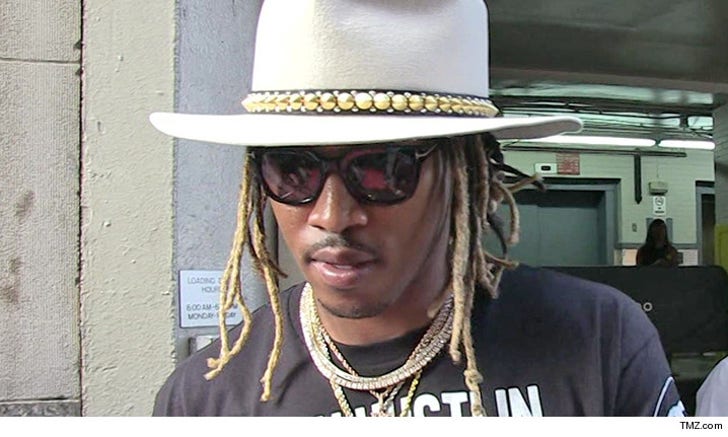 Future is being sued by a promoter who claims he lost more than $150k when the rapper pulled out of a concert, but sources close to Future claim he walked because the deal was shady.

In his lawsuit, Robert Caillier says he gave Future's camp a $15k advance to perform a Louisiana gig back in August 2014, but Future was a no-show ... causing Caillier to lose his anticipated $150k profit, plus the advance.

Sources close to Future say he did show up, and even performed one song, but was pulled offstage by his management after they realized Caillier didn't have the balance of his payday. The docs don't mention how much Future was owed, but as we reported ... he typically gets at least $150k for a show.

Caillier is suing for $150k and his deposit back.