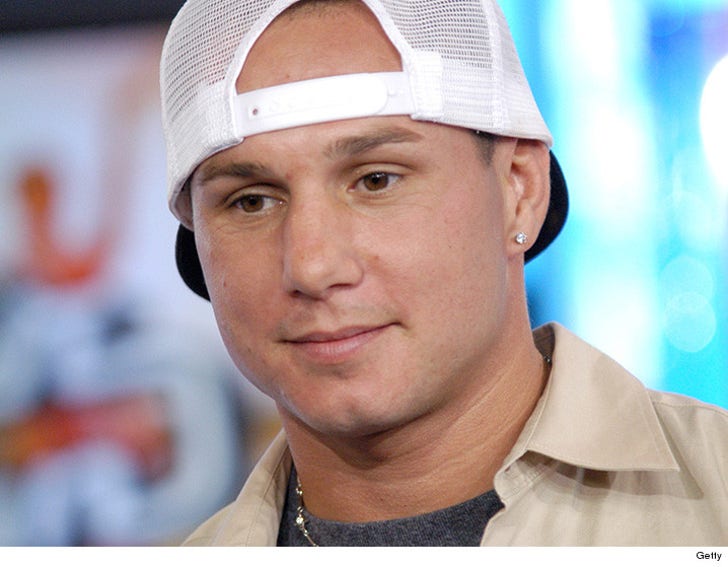 BMX legend Dave Mirra suffered from brain disease before dying of a self inflicted gunshot wound ... according to reports.

Mirra's family donated his brain to a neuropathologist shortly after his death in February. Reports say a doctor determined Mirra's brain showed signs of CTE -- a neurodegenerative disease linked to repeated head injuries.

CTE has been linked to dementia, depression and aggression to name a few.

Scores of pro football players have suffered from CTE -- Mirra is the first extreme sports athlete to be diagnosed with the disease. 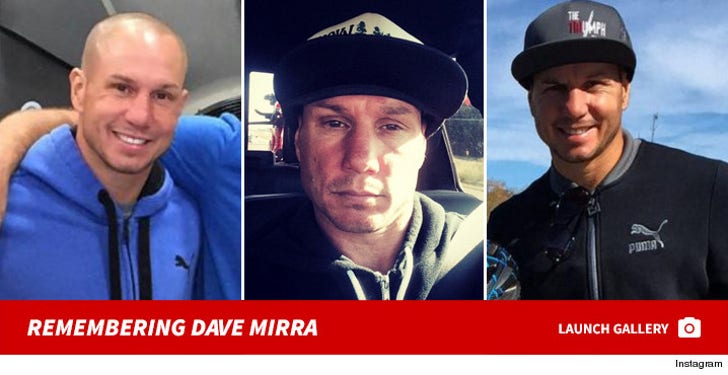 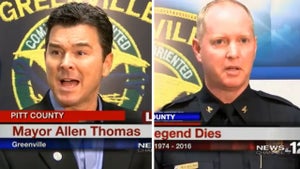 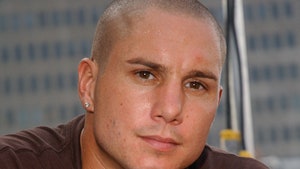