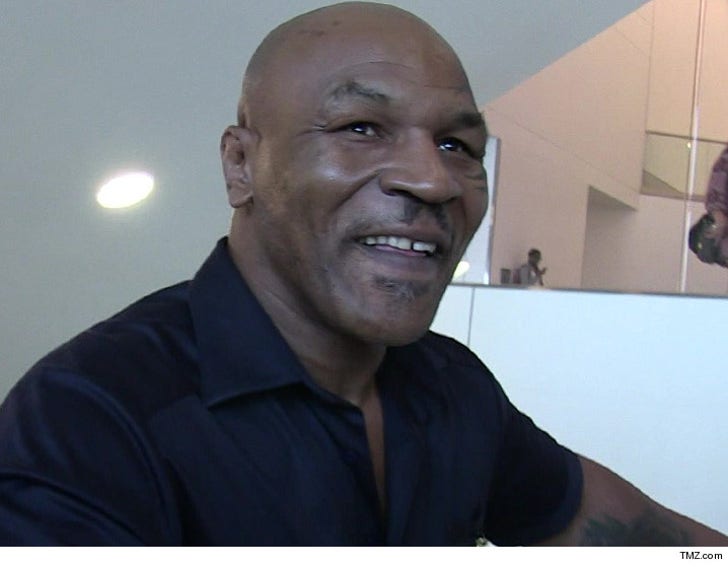 Mike Tyson just locked up another movie role -- signing on for the new 'Kickboxer' movie ... where he'll be playing a violent convict.

Tyson will join UFC superstar Paige VanZant and Hafþór Júlíus Björnsson -- the guy who plays The Mountain on “Game of Thrones.”

As for his role, Tyson will portray a tough convict forced into a world of fighting behind bars ... according to Variety, which broke the story.

Expect more big names to come ... producer Robert Hickman says there are 14 champions from the sporting world -- mostly decorated fighters from the UFC -- who are joining the cast. 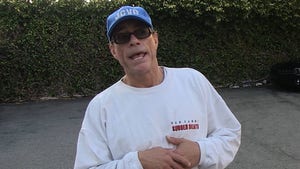 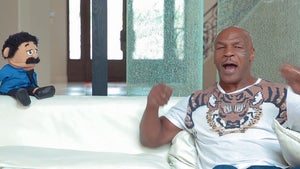